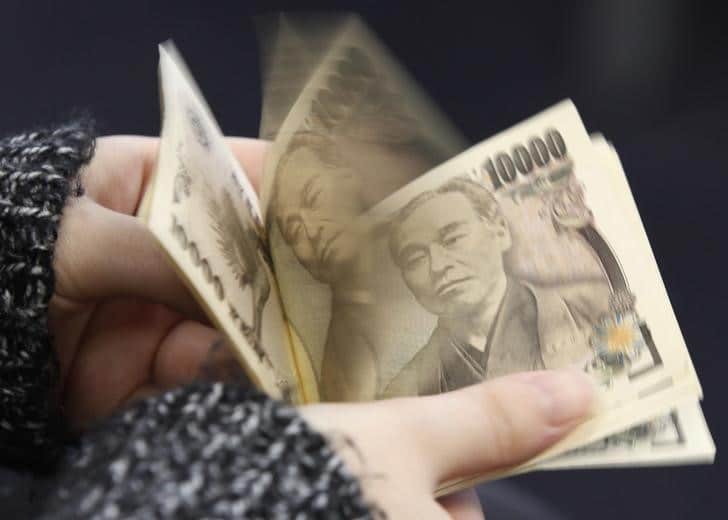 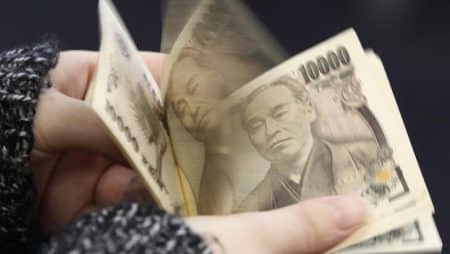 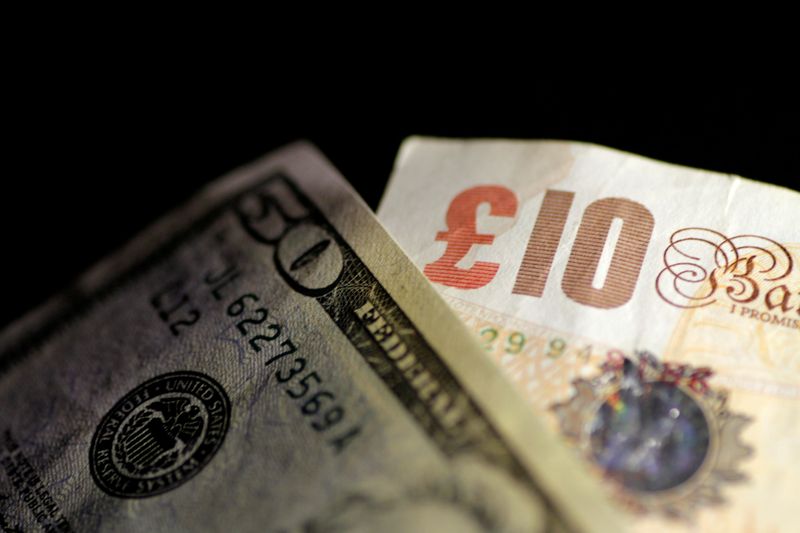 The pound gained 0.42% to $1.1225, after Truss said on Friday that Britain’s corporation tax will rise to 25% from April next year instead of keeping it at 19% as part of her government’s initial “mini-budget”.

Hunt, a former foreign and health minister, has promised to win back Britain’s economic credibility by fully accounting for the government’s tax and spending plans, while insisting his boss Liz Truss remained in charge of the country.

British lawmakers will try to oust Truss this week despite Downing Street’s warning that it could trigger a general election, the Daily Mail reported.

Investors are now anxiously waiting to see what’s next for UK government bonds, after the Bank of England on Friday concluded its emergency gilt market support.

“If we do see a surge in gilt yields, then that would show that markets remain very skeptical about the debt sustainability in the UK,” said Carol Kong, a currency strategist at Commonwealth Bank of Australia (OTC:) (CBA).

“I think sterling is likely to remain very volatile this week.”

Japanese authorities kept up their warnings to the market on Monday of a firm response to overly rapid yen declines, after last week’s fall and meetings of global financial leaders that acknowledged currency volatility.

“There’s certainly a potential, it’s a question of when they make up their mind to do so,” said Moh Siong Sim, a currency strategist at Bank of Singapore, of another intervention.

Japan last month intervened to buy the yen for the first time since 1998, after the Bank of Japan stuck with ultra-low interest rates, which prompted the yen’s slide to 145.90 per dollar.

Elsewhere, the dollar eased slightly on Monday, providing some respite to the euro, the and the .

The euro was up 0.17% at $0.97395, while the antipodean currencies saw a slight rebound following last week’s slide to multi-year lows.

“The USD remains dominant, and is likely to reassert, if not stamp, its superiority on any sustained challenges,” said Vishnu Varathan, head of economics and strategy at Mizuho Bank.

Last week’s red-hot U.S. inflation print has reinforced bets of another aggressive rate hike at the next FOMC meeting, with markets pricing in a 90.9% chance of a 75 basis point rate hike, and a 9.1% chance of a 100 bp increase.

China’s state banks stepped up their intervention to defend a weakening yuan on Monday, with banking sources telling Reuters these banks sold a high volume of U.S. dollars and used a combination of swaps and spot trades.

Brian Armstrong Says He Was Wrong About BTC
11 hours ago

Bitcoin Cash Analysis: Risk of Fresh Decline Below $105
11 hours ago