Millennials and Crypto Are No Longer a Match 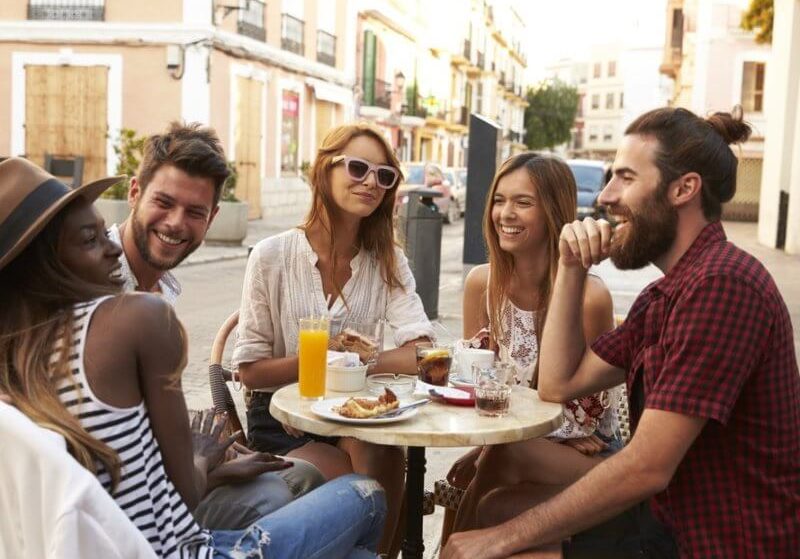 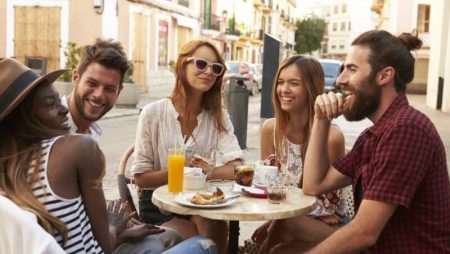 It appears millennials are no longer interested in investing in crypto. At least not most millennials. A new survey suggests that the number of young investors seeking to put their money in assets like bitcoin and Ethereum has fallen from about 50 percent in 2021 to 30 percent in 2022. That’s a dip of about 20 percent – a big figure in just over a year.
Millennials and Crypto Are No Longer a Match
Much of this can likely be attributed to the idea that 2022 has been a year of gloom and doom for leading digital assets. Bitcoin, for example, was trading at a new all-time high of approximately $68,000 per unit in November of last year. That’s just 11 months ago.
Now, however, the currency is struggling to maintain a position in the $19,000 range. The overall losses incurred by the crypto space total more than $2 trillion.
Overall, Americans appear to have lost the positive sentiment they had towards crypto in 2021, with roughly 21 percent of traders in the United States claiming they are interested in maintaining positions in the space this year. This is down from 30 percent in 2021 – a loss of about nine percent.
Greg McBride – the chief financial analyst at Bankrate – says that a lot of millennials and younger investors thought that with trends in crypto spiking so vastly 12 months ago, there was a lot of money to be had rather quickly, which is why they all jumped in the way they did. However, now – he commented in an interview – that enthusiasm has died down as swiftly as it came to be. He stated:
It is a lot easier to be enthusiastic when you see the value going up continually, but the real test of belief comes when the chips are down. A lot of investors have realized they now feel differently about investing in cryptocurrency.
What’s Happened?
This is the problem that we have seen over and over with crypto. Many people are quick to jump in for superficial reasons, either because they have FOMO (fear of missing out), or they see the potential for short-term gains and don’t think into the future. They are so eager to make money and take advantage of what’s happening in the present that it doesn’t occur to them what could happen with their portfolios a year, two years, or even five years down the line.
Thus, many millennials likely didn’t stop to think about what might occur with the bitcoin space a year after the currency reached a new high. It probably didn’t occur to them that another 2018 could be in the mix given the previous price patterns of the coin. They also probably didn’t stop to think about the economic conditions America was likely to face under an incompetent leader like Joe Biden.