The British Pound Is Dying; Is This Good for BTC?

With the Fall of the British Pound, BTC Could Take Over

The British Pound Is Dying; Is This Good for BTC?
CryptoCurrency News 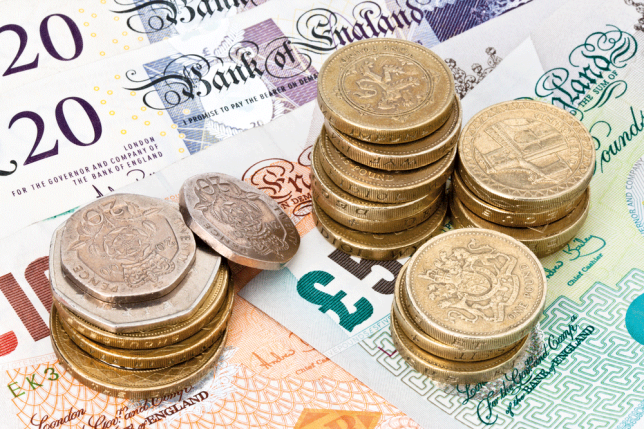 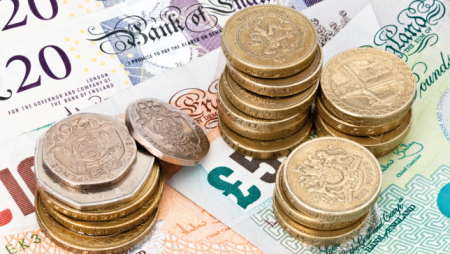 The British pound is collapsing as of late, and this – according to analysts – will ultimately present some solid opportunities for bitcoin and its crypto cousins to potentially step in and garner newfound respect.
With the Fall of the British Pound, BTC Could Take Over
Fiat currencies all over the world are falling like they never have thanks to increasing inflation, which is now at a 40-year-high in regions like the United Kingdom and the United States. The initial fall of the pound did provide bitcoin with a rather large window of growth; the currency experienced a near ten percent price hike over the last week of September.
The currency was able to surge beyond the $20K point, something it hadn’t done in about seven days, though things didn’t last as the following week, the price of bitcoin again fell below $19K.
As we have seen, things are good for bitcoin and other forms of crypto when standard money isn’t doing so hot. Never was this more evident than during 2020 when the coronavirus first hit the globe. At that time, inflation was beginning, and the economy was in a rough state due to endless shutdowns, job losses, and related issues. With so many people out of work, the world couldn’t function, and it seemed that the global economy was experiencing heavy dips like it never had before.
During that time, bitcoin as well as other forms of mainstream crypto began to rise, and we ultimately saw things really start to improve for the crypto space. Up to that point, the industry was still enduring hard levels of suffering which had begun with the 2018 bear crash, and things hadn’t fully come to a standstill just yet. With standard money falling, however, we suddenly began to see digital currencies explode, and by the end of that year, bitcoin was trading for over $20K.
Analysts seem to think we’re beginning to enter a time similar to 2020, and that conditions may suddenly get reversed where bitcoin becomes something of a stable asset and fiat currencies begin to take drastic hits. Sven Henrich of Northman Trader explained in a recent interview:
You know we’ve reached a unique time in history when bitcoin suddenly is less volatile than fiat currencies.
Discussing the fall of the pound, chancellor of the exchequer Kwasi Kwarteng commented:
We are confident in our long-term strategy to drive economic growth through tax cuts and supply-side reform. I’m confident that with our growth plan and the upcoming medium-term fiscal plan – with close cooperation with the Bank [of England] – our approach will work.
Is It Time for Defi?
Crypto analyst Marcel Pechman also said:
Once the general population realizes their savings and investments are being devalued more aggressively by central bank stimulus measures, the benefits of a decentralized form of money could become clear.