The Freedom Convoy Is Still Waiting on Certain Crypto Funds

The Freedom Convoy Is Waiting for Its Crypto Funds 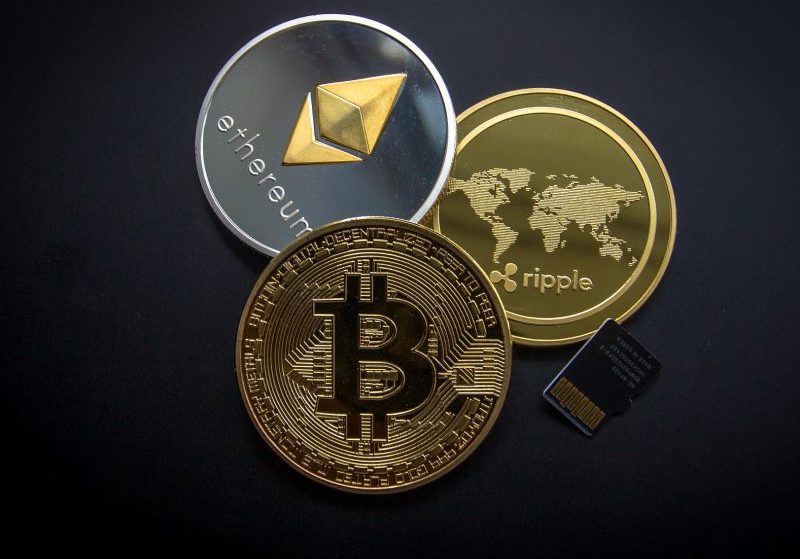 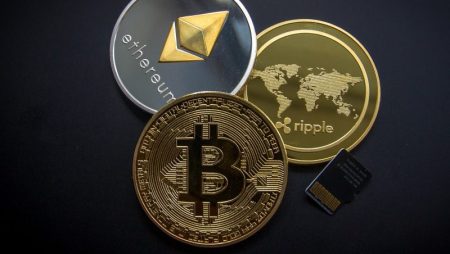 The Freedom Convoy made headlines earlier in the year when Canada sought to impose COVID vaccine mandates. Comprised of several Canadian truckers and others who refused to give in, the Convoy took issue with what it felt were oppressive politics, and let the world know it wasn’t going to be giving in any time soon.
The Freedom Convoy Is Waiting for Its Crypto Funds
During that period, many people who sided with the Convoy made the decision to forward digital currency funds to those involved. This was because a lot of the fiat currencies that were being utilized to fund their efforts were being blocked by Canadian financial agencies who claimed these kinds of donations were illegal. Thus, donors felt crypto could get the job done and give these people the money they needed to purchase supplies and other items that could keep them in action.
Sadly, this isn’t quite the case, as several of these crypto funds remain fully locked up in court battles or have been returned to the donors. Still, the Convoy was able to get its hands on several million dollars’ worth of bitcoin and other mainstream altcoins through firms like Tally Coin, which allowed individuals to donate small amounts of BTC at virtually no cost.
The truckers and everyone else involved in the Convoy were able to access their funds by people simply passing out envelopes telling them how to gain access to them. One of the campaigns that arranged for this was called Honk Honk HODL, which through the method mentioned above, was able to distribute just over $800K to the truckers and those taking part in the Convoy. In a statement, the group said:
This had been accomplished by handing out physical envelopes that contained instructions on how to access approximately $8,000 of bitcoin using a mobile phone.
The Public Order Emergency Commission was able to end the Tally Coin project and prevent further crypto donations through that window, though much of the money wound up getting passed out before the Commission could take control. In a report, the Commission states:
A system was later put into place whereby the money was placed into numbered envelopes with $500 in each one. People would then sign out these envelopes and distribute them to truckers. Records were kept of the identities of the individuals who were given envelopes, and this information was tracked on a spreadsheet.
How Would the Money Be Moved?
Chad Eros is the man who was tasked with overseeing the collection of money in the campaign. The report continues with:
Mr. Eros did not have direct knowledge of the source of their funding but understood that individuals would bring cash to the ARC hotel, which would be processed and placed into envelopes in the amount of $2,000 CAD before being distributed to protesters.