The IMF Issues Gloom and Doom Statement Regarding Crypto

The IMF Is Worried About Ongoing Crypto Use 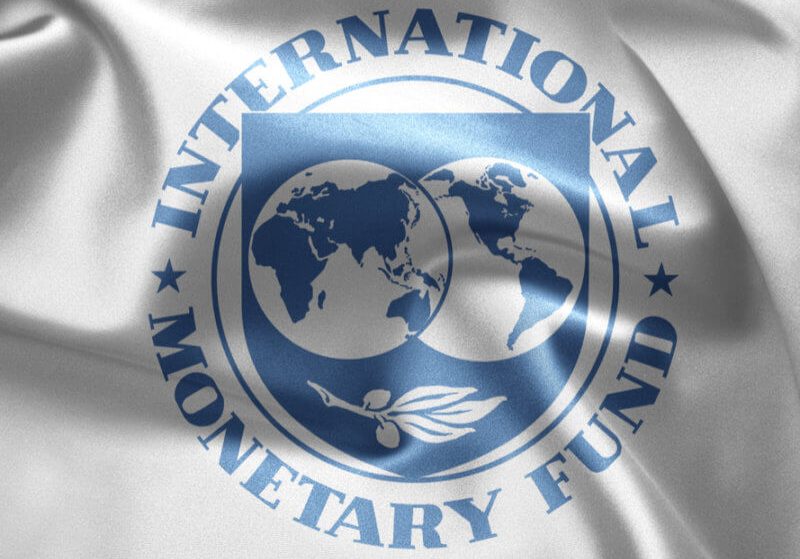 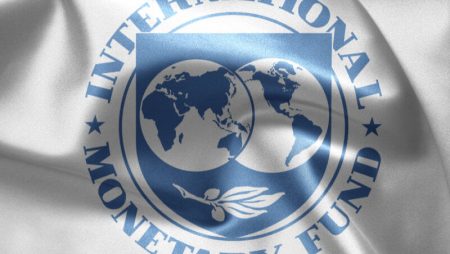 The International Monetary Fund (IMF) is concerned about the crypto space after the collapse of both Luna and Terra USD.
The IMF Is Worried About Ongoing Crypto Use
The latter was an algorithmic stable currency that lost its peg a few months ago. This resulted in not only the coin and its sister asset Luna collapsing completely, but investors ultimately losing billions of dollars overnight. The IMF said in a recent interview that this likely won’t be the only time something like this happens, and it warned listeners that there could be other coins that fail in the future.
The crypto space has been experiencing one of the most bearish markets in history. The price of bitcoin, for example, is down almost 70 percent from last November when it hit a new all-time high of roughly $68,000 per unit. The asset is now struggling to maintain a position in the low $20K range, and many analysts are split on whether the currency has bottomed out.
In addition, the crypto space has lost more than $2 trillion in valuation. The IMF has taken notice of all the scary hoopla that’s occurring within the space and put out the following statement:
We could see further selloffs, both in crypto assets and in risky asset markets like equities. There could be further failures of some of the coin offerings, particularly some of the algorithmic stable coins that have been hit most hard, and there are others that could fail.
The IMF, to be fair, has never really given crypto a fair shake given that the space is often marred by volatility and price swings. Not long ago, the organization reached out to the Central American nation of El Salvador and begged it to rescind all love and respect it had for bitcoin, claiming the asset was not stable enough to be taken seriously as legal tender. El Salvador quickly shot down this request and continues to utilize BTC as legitimate money despite the ongoing price swings.
Will Other Coins Collapse?
The agency continued its statement with the following verbiage regarding Tether units, which it feels are now as vulnerable as Terra USD in many ways:
There’s some vulnerability there because they’re not backed one to one… [Some fiat-backed stable coins] are backed by somewhat risky assets… It is certainly a vulnerability that some of the stable coins are not fully backed by cash-like assets… What was very worrisome in the 2008 crisis was that the banks were highly exposed to the shadow banks, and we don’t see this exposure of banks to shadow banks through crypto.
The recent bear market has ultimately increased the call for crypto regulation which is something of a two-sided coin (pardon the pun) in that while it could make the space more legitimate, crypto was built on the notions of financial independence.

CryptoCurrency News
Bitcoin Is Now 14 Years of Age!
18 hours ago
0 3