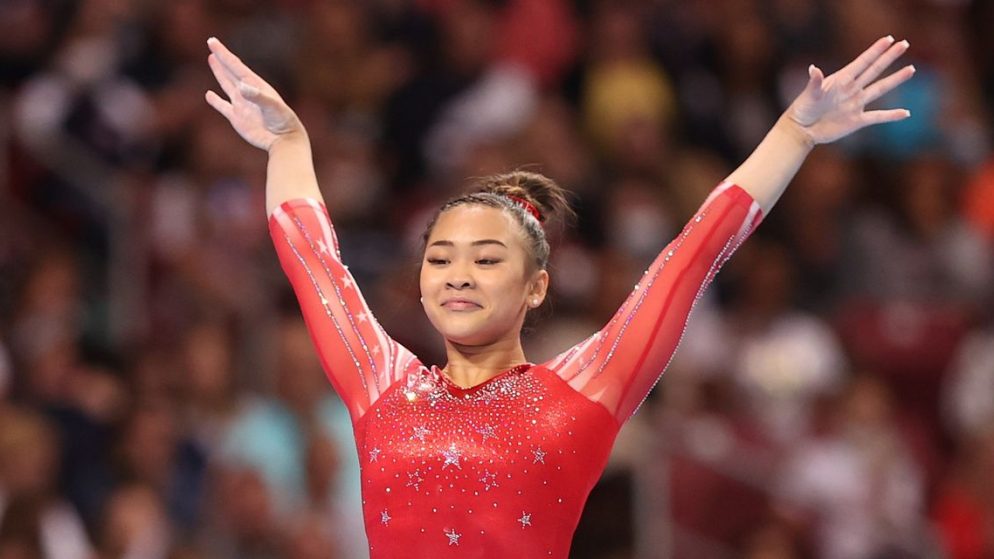 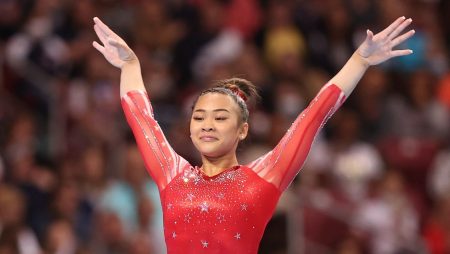 The Tokyo Olympics are officially over, but many Olympic athletes can’t rest on their laurels just yet.

Sure, high-interest sports like basketball can sustain an athlete’s marketability long after the closing ceremony. But for some more obscure fields such as fencing, synchronized swimming or water polo, the Olympics are a brief window when these athletes must capitalize on their earning potential ASAP before the Games end, and the public’s attention moves on.

“The challenge with an Olympic athlete is what happens between Olympic Games,” super-agent Leigh Steinberg told MarketWatch. “If their sport is not prominently profiled and is not a big TV sport, they garner [an] incredible profile in a very short period — and then they can fade away.”

And he should know: Steinberg, 72, currently represents star athletes such as Patrick Mahomes and Tua Tagovailoa, in addition to several Olympic athletes who participate in less popular sports.

See also: LeBron James is a billionaire — the first U.S. team sport athlete to do it while still playing

Steinberg hustled to keep U.S. figure skater Brian Boitano in the spotlight after he became a household name during the 1988 Calgary Winter Games, for example. Boitano won the gold medal for the men’s singles in a final matchup with Canadian Brian Orser, which was famously dubbed the “Battle of the Brians.”

So Steinberg saw that Boitano was being vaulted into the public consciousness, and he took advantage of the opportunity after the Games. “We created a skate-show for him where he had ownership,” Steinberg said. And Boitano kept spinning his Olympic popularity into regular income and multiple primetime Emmy nominations for the filming of his skate shows “Carmen on Ice” and “Ice Wars.” These projects came out within two years following the 1988 Games, and helped keep Boitano in the limelight long after the Olympic torch was passed.

True, the Olympic audience is shrinking. The Tokyo Olympics ratings were down 43% from the Rio Games in 2016, although part of the drop could be related to some Olympic events being featured on exclusively on NBC’s
CMCSA,

Peacock subscription service, in addition to the 13-hour time difference between the U.S. east coast and Tokyo.

“
“They garner [an] incredible profile in a very short period — and then they can fade away.”
”

But the Olympics still provide a major platform for athletes to come out of nowhere and make impressions on millions of viewers.

Steinberg says that athletes in fan-favorite sports such as gymnastics should take advantage of their newfound fame by participating in what he calls the “celebrity-making machine” of the Olympics. So breakout American athletes like gymnast and women’s all-around champion Suni Lee, 100 meter breaststroke gold medalist Lydia Jacoby and taekwondo star Anastasija Zolotic should now be competing for all of the free publicity and photo opportunities they can get, he says, such as “early morning talk shows, late night talk shows, and ‘People’ magazine.”

So it should come as no surprise that Lee, Zolotic and fencer Lee Kiefer were all on the “Today” show after their wins, or that U.S. gymnast Simone Biles had an August “People” cover. U.S. runner Molly Seidel became a trending Twitter topic when she ran away with the bronze medal in the women’s marathon — and having fitness tracker Strava name her a “Strava legend” will help her brand go the distance.

and Instagram, something Steinberg refers to as the “new currency” for modern day athletes.

See also: Can my employer make me get vaccinated?

While the Tokyo ratings were lower, this year’s Games set at least one record. More than 1.4 billion minutes of highlights and clips were streamed from the Tokyo Games, a 37% increase from the 2016 Rio Games, according to NBC. These short clips could be helpful to some of the breakout stars of the Tokyo Games as they grow their fanbase.

Some early winners: Biles’s Instagram following grew by 53% to 2.3 million since the start of the Tokyo Games; Lee’s followers grew by 511% to 1.2 million; and swimmer Caeleb Dressel now has 359,000 followers — a 52% increase, according to data compiled by Adweek.