The SEC Is Looking to Police Digital Currency Activity in the U.S.

The SEC Is Looking to Police Crypto Activity

The SEC Is Looking to Police Digital Currency Activity in the U.S.
CryptoCurrency News 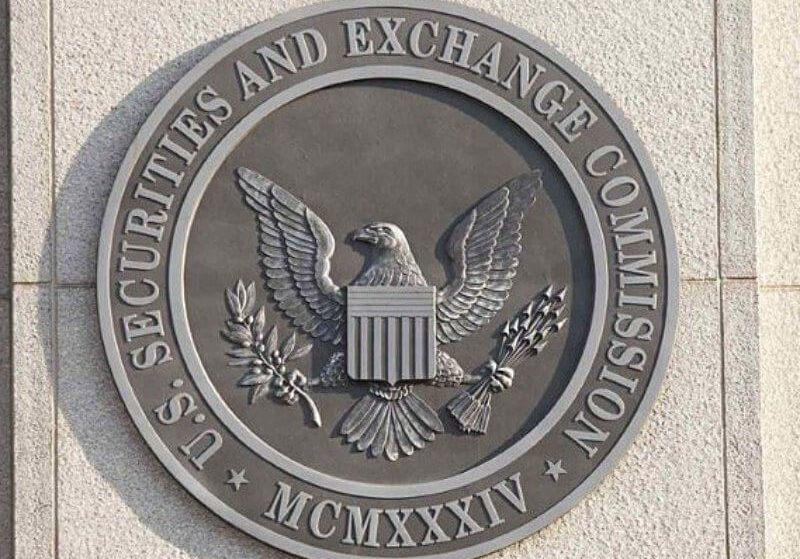 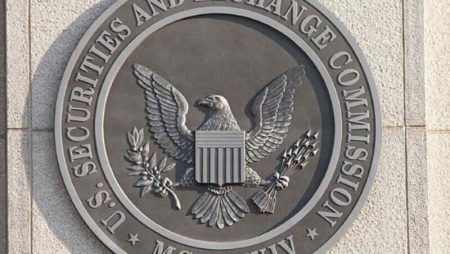 The Securities and Exchange Commission (SEC) is hiring several new faces for its agency to examine cryptocurrency activities. These individuals and many others will be tasked with fighting illicit behavior in the space and ensuring all crypto trading occurring within America’s borders is clean and regulated.
The SEC Is Looking to Police Crypto Activity
Thus far, the SEC says it’s looking to add roughly 20 new positions to its cryptocurrency department. These positions are being hired out to auditors, investigators, and others who have served in positions of power in the United States financial sector. The crypto division of the SEC will be known as the Crypto Assets and Cyber Unit in the Division of Enforcement.
Gary Gensler – the current head of the SEC – explained in an interview:
The U.S. has the greatest capital markets because investors have faith in them, and as more investors access the crypto markets, it is increasingly important to dedicate more resources to protecting them… If you want to invest in a digital, scarce, speculative store of value, that’s fine. Good faith actors have been speculating on the value of gold and silver for thousands of years. Right now, we just don’t have enough investor protection in crypto. Frankly, it’s more like the Wild West. This asset class is rife with fraud, scams, and abuse in certain applications. There’s a great deal of hype and spin about how crypto assets work. In many cases, investors can’t get rigorous, balanced, and complete information. If we don’t address these issues, I worry a lot of people will be hurt.
Gensler was put into power under Joe Biden, who has stated he will work to ensure the U.S. imposes regulation at every corner. This is a massive departure from Donald Trump, who claimed during his campaign that the amount of regulation that had been set in place was hurting innovation in America. Trump worked hard to eliminate much of the red tape preventing businesses from operating properly. At the time, the 45th president stated:
I’m directing agencies to review the hundreds of regulations we’ve already suspended… and make these suspensions permanent where possible…to use any authority to waive, suspend, and eliminate unnecessary regulations that impede economic recovery. I’m also instructing agencies to use the emergency authorities to speed up regulation cuts or new rules that will create jobs and prosperity and get rid of unnecessary rules and regulations.
Many Steps Already Taken
Gensler says that hiring all the necessary individuals for the new division is proving to be a challenge, though he says the agency has already taken several steps. He commented:
By nearly doubling the size of this key unit, the SEC will be better equipped to police wrongdoing in the crypto markets while continuing to identify disclosure and control issues with respect to cybersecurity.

CryptoCurrency News
Are People Seeing God in Bitcoin?
23 hours ago
0 7 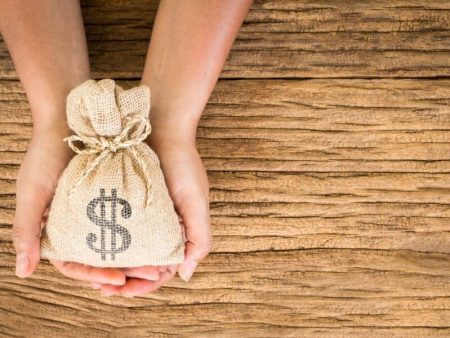 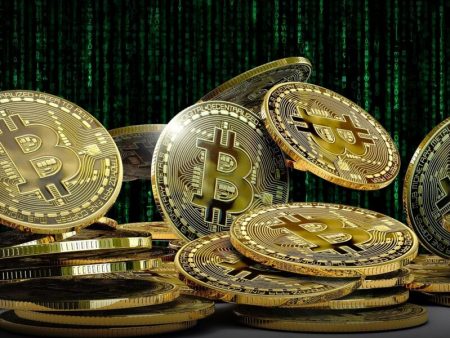 Are People Seeing God in Bitcoin?
23 hours ago