The US Treasury Is Beginning Its Crypto Research

The Treasury Wants to Know About Crypto

The US Treasury Is Beginning Its Crypto Research
CryptoCurrency News 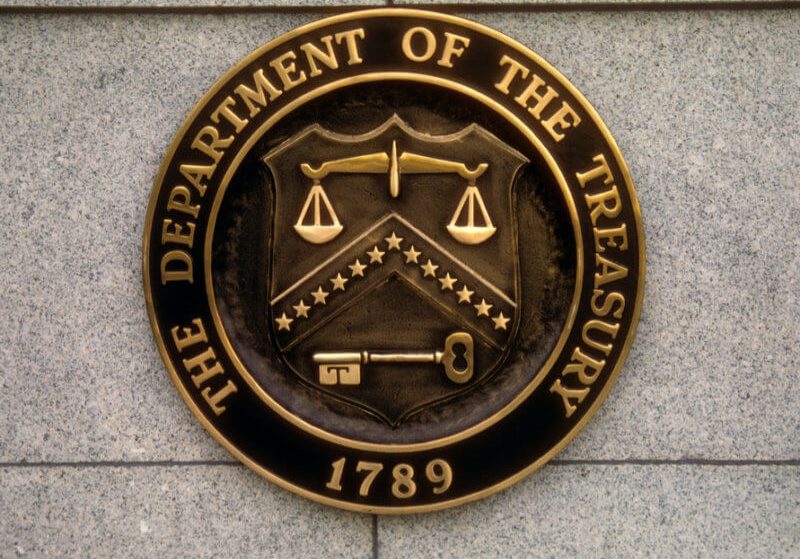 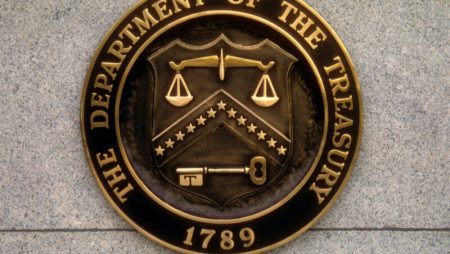 The U.S. Treasury is doing additional research on crypto. The organization is looking to study the benefits, risks, and disadvantages that come with the space to align itself with the recent crypto executive order issued by “sleepy” Joe Biden.
The Treasury Wants to Know About Crypto
The crypto executive order came about several months ago. Biden garnered temporary praise for being the only acting president to engage in pushing crypto regulation, though this praise quickly subsided when traders and analysts everywhere saw that it did nothing to end the bearish conditions the crypto market had been experiencing since the beginning of the year.
Bitcoin, the world’s number one digital currency by market cap, was trading in the high $30,000 range at the time. Nowadays, the currency is trading for nearly $20K less. An ugly sight, to say the least…
The executive order also opened the door – allegedly – to a digital form of USD. To be fair, this was an idea long pushed by Jared Kushner, the son-in-law and former advisor to President Donald Trump, though Kushner arguably received little to no attention for his actions, and Biden – staying in line with his knack for plagiarism – issued the order for a digital dollar in his executive decision.
Under the influence of this executive order, the U.S. Treasury is now doing research on the risks and opportunities that the crypto space is known to present. The Treasury is seeking the aid and advice of central banks to see what would be needed to regulate stable currencies and potentially issue central bank digital currencies (CBDCs).
Nellie Liang – the Treasury undersecretary for domestic finance – explained in a statement:
For consumers, digital assets may present potential benefits such as faster payments, as well as potential risks, including risks related to frauds and scams.
The need for regulation has long been a hot and debated topic in the world of digital assets. Many claim that without regulation, the crypto space can never achieve mainstream or legitimate status. The industry is wrought with fraud, scams, and illicit activity, and rules need to be put in place to protect the arena and its players.
Not Everyone Likes the Idea of Regulation
However, there are many out there that say regulation goes against everything crypto stands for. They say that the digital currency space was initially created to give people full monetary autonomy and independence. They would be free from prying eyes and not be subjected to the decision-making power of third parties or traditional financial institutions.
With regulation in play, they believe that the crypto industry would become as centralized as the financial world it was working against. Thus, they are concerned things could eventually get out of control and crypto would be too subjected to government influence, ultimately defeating its purpose and goals.