Thomas Peterffy: Bitcoin Will Be Worth Nothing

Thomas Peterffy: Bitcoin Will Be Worth Nothing
CryptoCurrency News 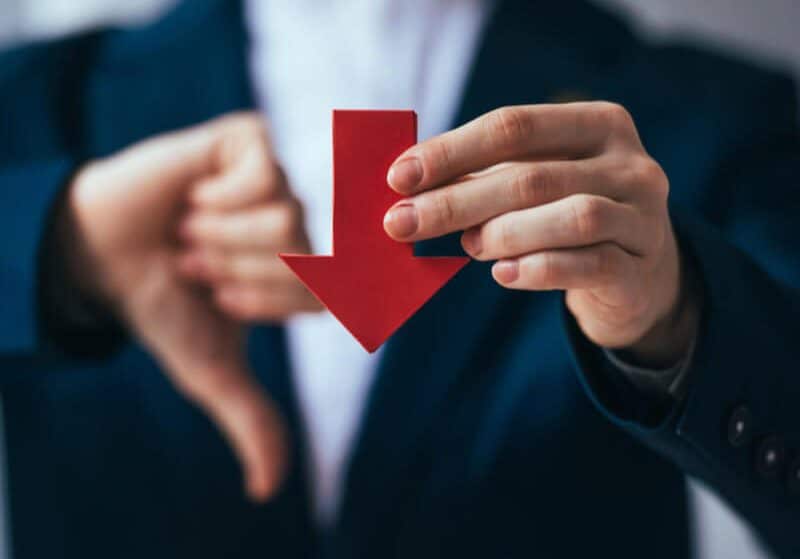 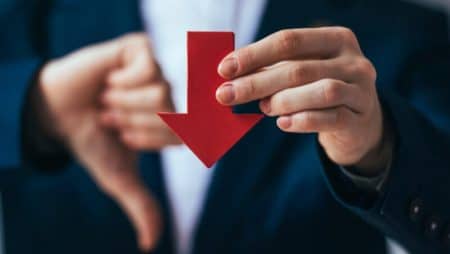 Thomas Peterffy – a brokerage pioneer and billionaire investor – explained in a recent interview that he thinks bitcoin will eventually become worthless given inflation is slated to last for several more years.
Thomas Peterffy Says BTC Will Fall to Zero
The 77-year-old founder and chairman of the online trading platform Interactive Brokers took note of the fact that inflation in America has reached 9.1 percent, a new all-time high for the most powerful country in the world. Markets are hurting all over the place, and stocks and crypto assets fell as the news made headlines.
Peterffy said:
I believe inflationary pressures will continue for years, not months. This is not a short-term issue.
At the time of writing, Peterffy has a net worth exceeding $18 billion. He says inflation is here for several reasons, a big one being that the governments of the world just won’t stop spending. He also says that disruptions in supply chains have dealt heavy blows to the U.S. economy and says there aren’t enough skilled workers ensuring the market’s stability. He mentioned:
As the Fed raises interest rates, it is raising the amount the country must pay to service. This is a vicious cycle that will eventually result in exploding debt.
Not long ago, the Fed announced that it was hiking rates again by 75 percentage points. Peterffy said that he doesn’t think what occurred in the early 80s will happen this time around. Back then, Fed rates spiked to double digits. This stamped out inflation, but ultimately led to a very heavy recession. He commented:
I do not believe the Fed will follow through on its ‘do what it takes’ promise [to bring down inflation] because they are afraid of destroying the economy and the exploding debt issue. The Fed will cap benchmark rates around four percent and as a result, inflation will hover around six percent for the next several years. There will be stagflation for a while.
The good news is that he thinks U.S. markets will bottom out soon, commenting:
Eventually, rising prices will catch up with stocks. Stocks will enter a long bull market period propelled by inflation. This is a great time to do research and accumulate stocks of companies.
He is less confident in the crypto market. At the beginning of the year, he said allocating roughly two to three percent of one’s portfolio to bitcoin or crypto as a means of protecting oneself against inflation was the right thing to do. However, he now says:
I think chances are very high that [bitcoin] will become worthless or outlawed.
The Currency Has Dropped Heavily
At the time of writing, bitcoin is struggling to maintain a $19K position.
This is just nine months after the asset reached a new all-time high of roughly $68,000 per unit.

CryptoCurrency News
Opinion: Congress Should Not Be Permitted to Engage in Crypto Trading
31 mins ago
0 1

Opinion: Congress Should Not Be Permitted to Engage in Crypto Trading
31 mins ago