Tim Draper: Women Are the Answer 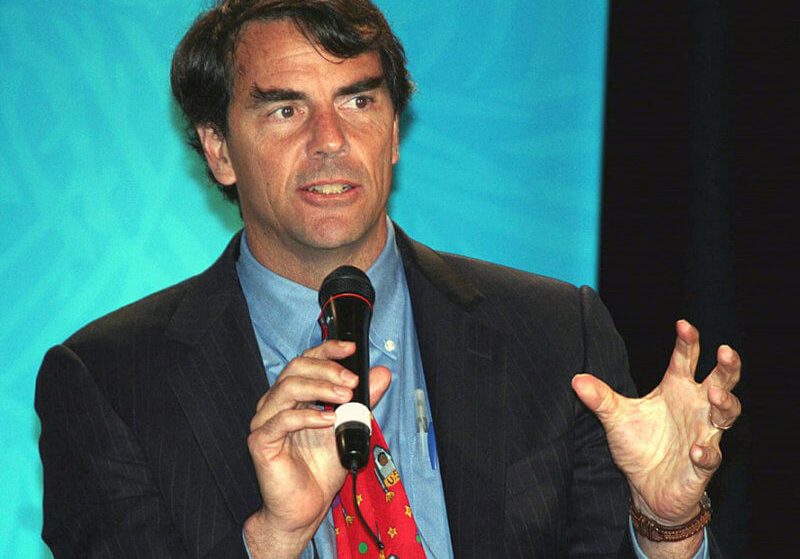 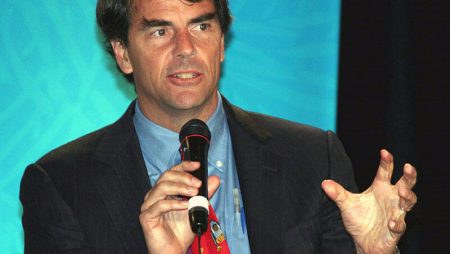 What will bring bitcoin back from the brink of disaster? According to famed venture capitalist and digital currency enthusiast Tim Draper, the answer is women.
Tim Draper: Women Are the Answer
The crypto space has been doing very poorly as of late. The industry has fallen by more than $2 trillion in valuation and some of the largest, mainstream digital assets – including bitcoin – are down by 70 percent or more from their 2021 November highs. It’s an ugly sight to see, and many analysts are conflicted about when bitcoin and its altcoin cousins could come back.
Draper said the space has long been dominated by men, though he’s confident more women will be getting involved in crypto. He says they could be the ones that ultimately save the industry from crashing and burning completely. He stated in a recent interview:
Long-term, it’s going to be all about the women. Women control 80 percent of retail spending, and they are only one of six bitcoin wallets.
He’s also confident people who engage in HODLing – those who hold on for dear life and don’t sell their crypto assets at any cost – will have their faith in BTC rewarded and that the space is going to come back like never before. Draper mentioned:
The HODLers, the passionate people realizing bitcoin is an anthropological leap forward, they’re the ones who are buying now and hanging in there.
He commented also that one of the big reasons crypto dropped so badly was spectators bought into the arena and ultimately sold BTC and other digital assets the same days that they sold their tech stocks. Draper believes women and retailers will eventually bring the arena back, saying:
Once the retailers realize that they can save two percent by accepting bitcoin, and once women realize they get their food, their clothing, and their shelter all in bitcoin, they’re not going to want government coins. They’re going to want bitcoin; they’re going to want something that is decentralized, open, transparent, [and] global… They’re going to want a currency that is just better, that will go up in value… versus one that you [need] to get rid of.
Draper also commented that many of the people who are HODLing crypto at this time happen to be women. Instead of purchasing groceries or a new pair of shoes, they are instead buying bitcoin and other digital assets to diversify their portfolios and manage their wealth.
Bitcoin Can Fight Inflation
Completing his discussion, he’s also sure that the inflation we’re dealing with right now will propel bitcoin to new heights. He said:
Bitcoin will start being recognized as an inflation hedge. I remember my dad giving me $1,000,000 confederate dollars. I said, ‘How much is this worth?’ and he started laughing… ‘It’s not worth anything.’