Tom Lee on Bitcoin and FTX 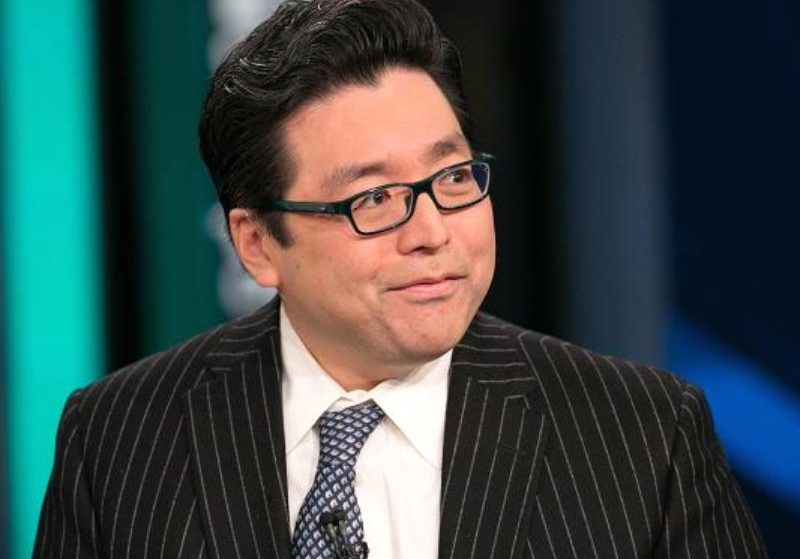 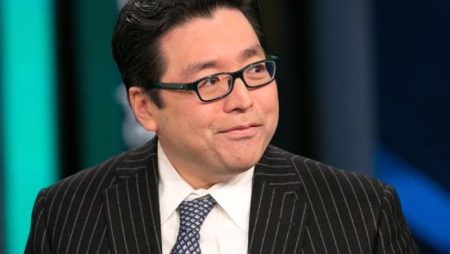 Tom Lee of Fundstrat fame believes that what happened with the now disgraced crypto exchange FTX should not reflect on bitcoin or the industry in general. He still believes in the power of crypto and doesn’t think the arena should suffer because of what a few bad actors have done.
Tom Lee on Bitcoin and FTX
In a recent interview, Lee commented that the current bear run the crypto space is enduring is similar with the one it experienced in 2018. He said that bear run came to an end sooner than people anticipated. He commented that the space showed valid recovery in the following years, and he’s confident the same thing will happen this time around.
He further stated that the FTX fiasco isn’t likely to deliver a heavy-enough blow to the crypto sector given that bitcoin has historically always delivered solid returns. He further mentioned that this isn’t necessarily a bad thing in that many illicit firms and companies have now been permanently cut out.
Lee commented:
It’s an important moment for the industry. I think it is cleaning a lot of and cleansing a lot of bad players, but do I think crypto is dead? No, I think there [are] a lot of people throwing gasoline in a crowded theatre and yelling ‘fire,’ and it’s just going to be important for those who really like what decentralization and bitcoin are doing.
He further mentioned that 2022 was a horrendous year for the crypto sector. Aside from many companies filing bankruptcy or disappearing from the space, the bitcoin price has suffered heavily. In November of 2021, for example, the world’s number one digital currency by market cap rose to a new all-time high of about $68,000 per unit. Now, however, the asset is trading in the mid-$16K range, meaning it’s lost more than 70 percent of its value in about 12 months.
Lee said:
It’s been a horrific year for crypto. Nobody has made money in crypto in 2022. We first read about bitcoin in 2017, and we recommended people put one percent of their funds into bitcoin at the time. Bitcoin was under $1,000. That holding today would be 40 percent of their portfolio without rebalance.
Crypto Could Come Out Stronger
Despite all the trouble the space has endured over the past year or so, he says his firm is still advising clients not to turn their backs on bitcoin and to invest in the digital asset in small doses so they can experience rewards once the market comes back. He said:
So, does bitcoin still make sense for someone who wants to sort of have some sort of ballast? Yes.
Lastly, Lee said the crypto companies that survive the FTX drama will be like the banks that survived the 2008 financial collapse.