Bitcoin Is Still the Apple of Many Celebrities’ Eyes 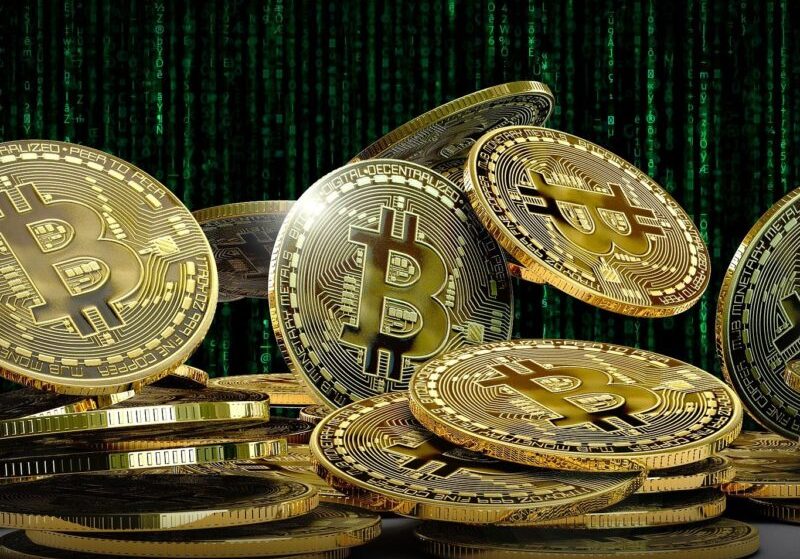 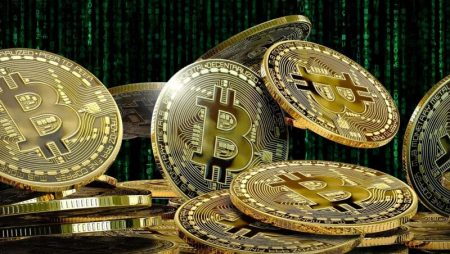 Bitcoin had a rough 2022, but that hasn’t stopped high-ranking celebrities and investors from praising it. They feel that while bitcoin may have had a rough 12 months, things can always return to form, and they’re not turning their backs on the world’s number one digital currency by market cap yet.
Bitcoin Is Still the Apple of Many Celebrities’ Eyes
Bitcoin hit a new all-time high of about $68,000 per unit in November of 2021. Just a year later, the currency was trading in the high $16,000 range. That’s a valuation dip of more than 70 percent. It’s a sad and ugly sight to see, yet there are still so many individuals out there that have hope that the currency is not dead yet.
One of those people is NSA whistleblower Edward Snowden, who now calls Russia home after fleeing the U.S. In a conference last June, he explained to the viewers about BTC:
It’s like a forest fire. When the ground has been cleared, things will grow again.
Another person who’s refusing to give up on bitcoin is “Shark Tank” star Kevin O’Leary. Always a bitcoin bull, O’Leary explained in an interview last summer that bitcoin has “so much intellectual property” and that it’s a “genius idea.” He said:
If you go to any graduating cohort, go engineering, a third of them would want to work in the chain. They don’t want to work in the 11 sectors of the economy. They want something new.
Patrick Thompson – host of the blockchain and digital asset podcast “More Than Money” – says while many celebrities continue to support bitcoin, the asset has no doubt experienced heavy value loss over the past several months. There are many reasons for this in his mind, a big one being that there’s heavy talk of a recession.
With so much economic uncertainty in the air, it’s likely many people are getting rid of risky assets and trying to swoop up as much cash as possible. Thompson believes bitcoin was the asset that likely sparked the ongoing selloffs of many risky assets. Discussing crypto, he said:
It’s an industry built on an extremely unstable foundation. Many of the biggest companies in the cryptocurrency space had extremely high-risk business models and were over-leveraged… Why would someone want to hold an asset that will most likely decrease in value in the short term? Sometimes, you need to cut off your finger to save your hand, to sell assets now so that your total losses aren’t as detrimental as they could possibly be.
Speculation Isn’t the Main Problem
Merav Ozair – a blockchain expert at Rutgers Business School – says speculation isn’t entirely to blame for this crypto winter. He said:
Today, the crypto market is very much correlated and in tune with everything that is happening in the economy and with other asset classes.