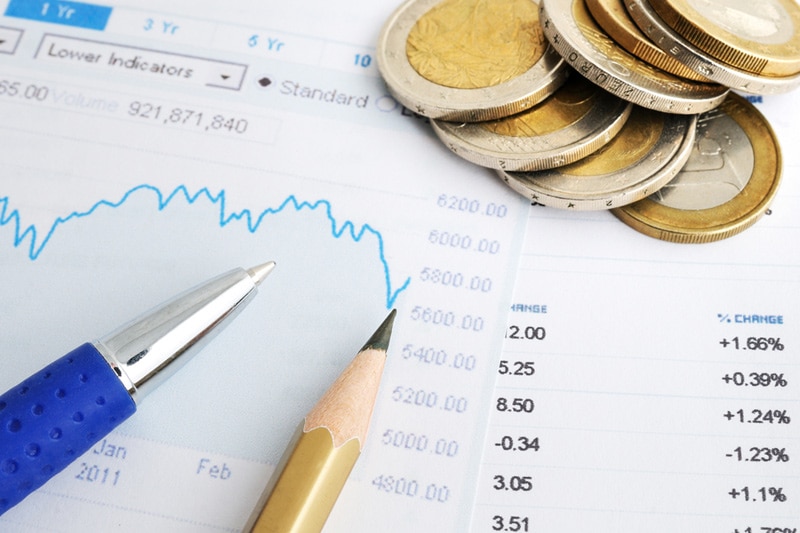 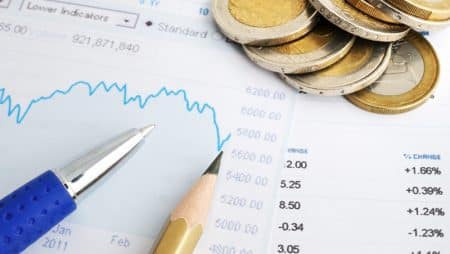 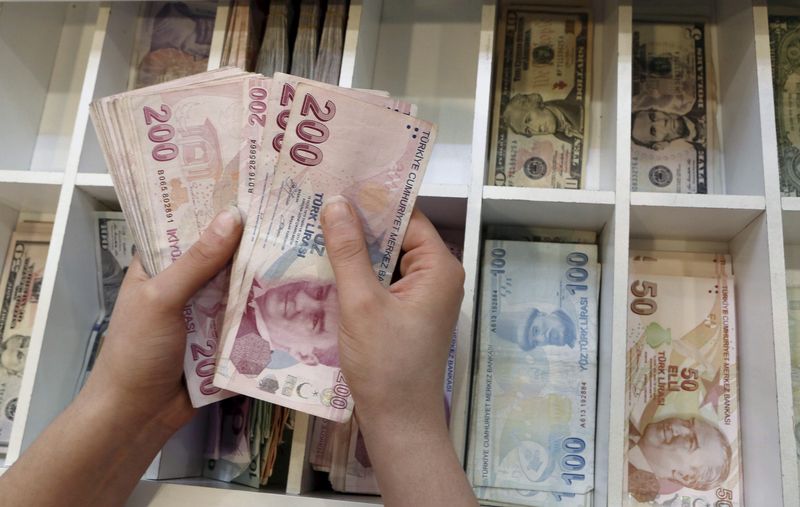 ISTANBUL (Reuters) – Turkey extended by a year a scheme that had it adopted in the throes of a 2021 currency crisis which protects lira deposits from depreciation versus hard currencies.

President Tayyip Erdogan’s government introduced the state-backed scheme in December 2021 to stem a historic lira collapse triggered by interest rate cuts that Erdogan had sought. The lira has still lost 29% versus the dollar this year but has held mostly stable since August.