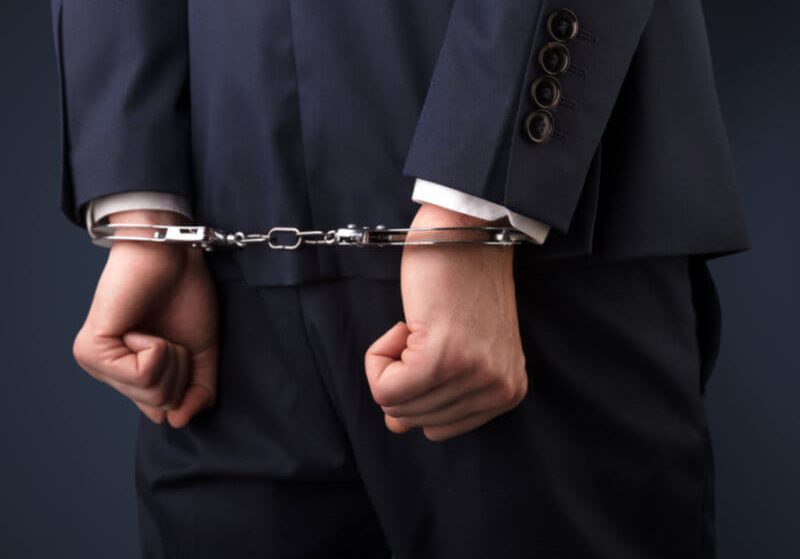 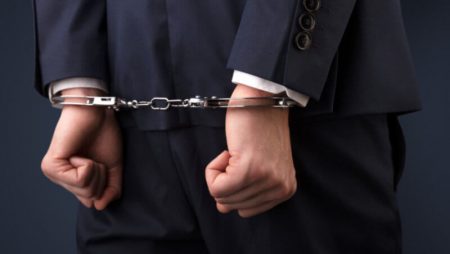 Two men in the eastern European nation of Estonia have been arrested after they defrauded crypto investors of more than $575 million in digital funds.
Two Men in Estonia Charged with Crypto Crimes
The arrests were issued by federal agents based in the United States. Both Sergei Potapenko and Ivan Turogin – each is 37 years of age – have been charged with crimes like wire fraud and conspiracy to commit money laundering. It is also believed that there were four other accomplices helping the crime duo commit their illicit actions, though these individuals have not been identified at the time of writing. However, it is believed that they are living in either Estonia, Switzerland, or Belarus.
Prosecutors claim the men defrauded hundreds of thousands of people between 2015 and 2019. All potential investors were persuaded to purchase contracts for a crypto mining service known as Hash Flare. They were also lured into investing in an alleged virtual currency banking portal called Polybius Bank. Sadly, both firms operated as classic pyramid schemes, meaning the money that was given to the men was never put towards valid investments.
It is believed that the men utilized the funds to purchase real estate, luxury vehicles, and other items on themselves. Both men are in custody in Estonia and awaiting extradition to the United States for their trials and potential sentencing per a ruling from the Justice Department (DOJ).
In a statement, Seattle U.S. Attorney Nick Brown explained:
These defendants capitalized on both the allure of cryptocurrency, and the mystery surrounding cryptocurrency mining, to commit an enormous Ponzi scheme. They lured investors with false representations and then paid early investors off with money from those who invested later. They tried to hide their ill-gotten gain in Estonian properties, luxury cars, bank accounts, and virtual currency wallets around the world.
Right now, both Estonia and the United States are working hand in hand to confiscate all the properties and other luxury items the pair accumulated for themselves. They are also striving to enter their bank accounts and confiscate all the funds they’ve gathered over the years. It is unclear if the men have found legal representation at this time, and the trial is set to occur in Seattle as several of their victims live in the state of Washington.
Setting Things Straight
Assistant Attorney General Kenneth A. Polite, Jr. of the Justice Department’s Criminal Division said:
New technology has made it easier for bad actors to take advantage of innocent victims – both in the U.S. and abroad – in increasingly complex scams. The department is committed to preventing the public from losing more of their hard-earned money to these scams and will not allow these defendants, or others like them, to keep the fruits of their crimes.