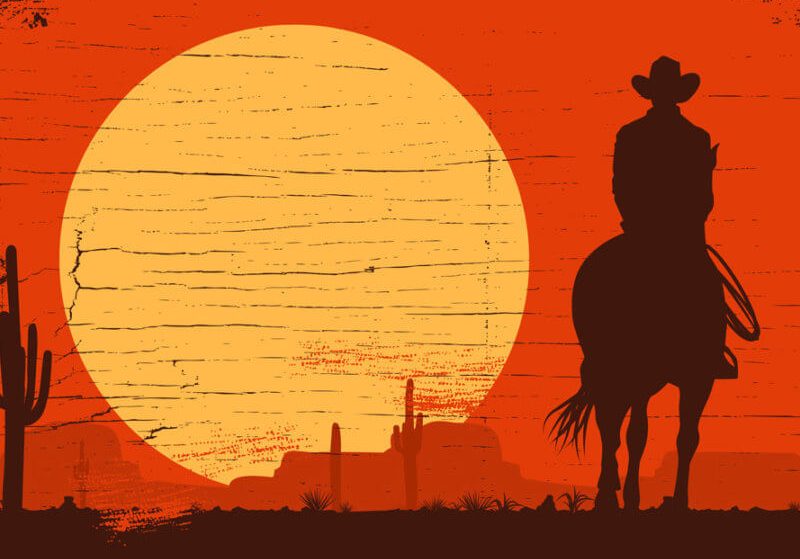 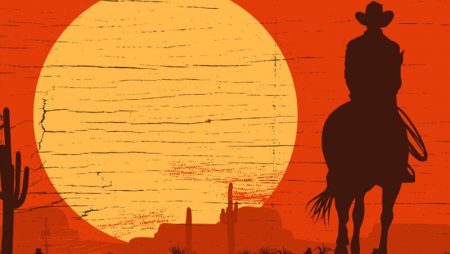 Upbring – a nonprofit organization based in Austin, Texas – has stated it’s going to be using crypto and blockchain technology to help more than 11,000 kids in the Lone Star State.
Upbring Is Looking to Help Texas Kids
Upbring provides three main services: education, resettlement, and foster care. The group seeks to provide aid and assistance for underprivileged children in the region and prevent them from being exposed to danger and unhealthy scenarios. In other words, it wants to make child abuse a thing of the past. At the time of writing, there are 75 locations in the state of Texas hosted by Upbring.
President and CEO Michael P. Loo says he’s currently utilizing the services of five laboratory workers to explore how new forms of technology can help boost the company’s goals and values. In a recent interview, he commented:
We don’t want to just keep doing what we do from a programming perspective. We want to start adding some value in terms of measuring the impact on the child. What do our programs do while we have them?
Ryan Park, the company’s vice president of innovation, also threw his two cents into the mix, stating:
A huge piece of the industry’s influence is opening minds to what is possible… We are also working on a big data project to use millions and millions of fields of data to potentially predict where child abuse could happen next.
Up to this point, the state of Texas has been rather big on digital currency activity, though for very different reasons. Last year, the country of China announced it was ending all bitcoin and crypto mining within its borders, citing new rules from Beijing to become more carbon neutral. Despite hosting more than 60 percent of the world’s crypto mining organizations, these businesses were now being forced to shut their doors and find other regions to relocate to.
Several set their sights on Texas due to its vast open spaces and low energy prices. The state’s reputation has since grown, and while the region is now experiencing severe issues with its energy grid and its sudden lack of formal energy, it’s still intriguing to see it exploring new use cases for blockchain and digital currencies.
Park continued his statement by claiming they have recently developed a new system designed for accepting crypto donations. He mentioned:
We actually hold bitcoin, Ethereum, hundreds of other cryptocurrencies, and that fund grows over time. We pull just a little bit of the gains to fund our projects that we’re working on.
Huge Plans for the Future
Loo finished his conversation with:
We really believe we have a really bright future for this. It’s not going to come without challenges and bumps and so forth, but we’re going to rock!