The SEC Has Delayed Another Decision Regarding a BTC ETF 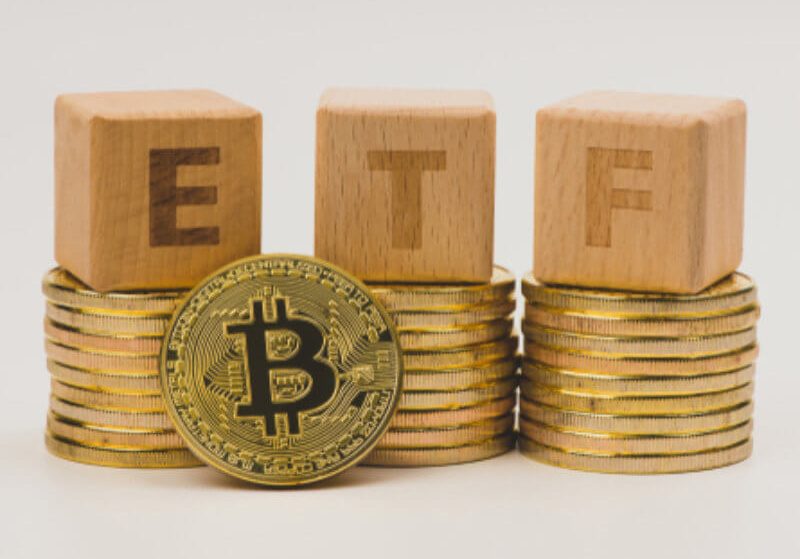 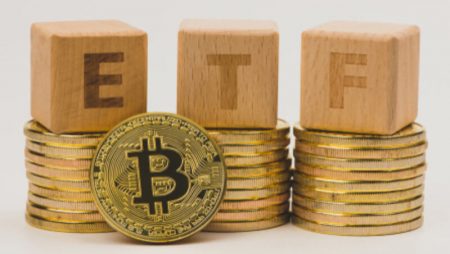 The Securities and Exchange Commission (SEC) may appear all lovey-dovey with the idea of a bitcoin-based exchange-traded fund (ETF) as of late given its approval of the recent Pro Shares product. Sadly, this would not necessarily be true, as the firm has recently announced it will be pushing another ETF decision into 2022.
The SEC Has Delayed Another Decision Regarding a BTC ETF
The new ETF comes by way of a company known as Valkyrie. The firm had placed its ETF application onto the desks of the SEC a few months ago, and for many, the application was a shoe in. After all, the agency had just approved the one stemming from Pro Shares, which enjoyed a solid round of trading on the New York Stock Exchange (NYSE) just days after it first emerged.
But unfortunately, it looks like this may have been a one-time gig… Either that or there is something so drastically different about this new ETF that the SEC feels it has more cause to worry. The decision was initially set for the final quarter of 2021, but now it looks like nothing will be done until January of 2022.
In a recent filing, the SEC explained:
The Commission finds that it is appropriate to designate a longer period within which to issue an order approving or disapproving the proposed rule change so that it has sufficient time to consider the proposed rule change and the issues raised in the comment letters that have been submitted in connection therewith.
The primary difference between this ETF and the one submitted by Pro Shares is that the one from Valkyrie is based on spot trading, while the latter is based on futures technology. Futures tech appears to have gotten to the heart of Gary Gensler, who stated not long ago that he would be open to such a product given that it was not based on physical bitcoin. He stated that physical bitcoin was still too volatile and did not offer enough protection for traders.
While the product enjoyed heavy trading during its first week, some analysts were critical of the Pro Shares product, claiming that bitcoin futures were inferior products and did not allow traders to enjoy the full scopes of their profits.
Not Everyone’s Pleased with the Pro Shares Product
In addition, the product is governed under a 1940s mutual fund law known as the Investments Company Act. Several analysts also took issue with this, claiming that the rule was not broad enough to cover such a product.
Valkyrie initially did gain approval on a separate bitcoin-based ETF that began trading late last month, though this product was also set upon the futures threshold rather than being placed on the shoulders of physical BTC. The company also sent in an application for a leveraged bitcoin ETF, which the SEC has asked the company to withdraw.

CryptoCurrency News
Bitcoin Cash Analysis: Dips Could Be Attractive Near $110
19 hours ago
0 3