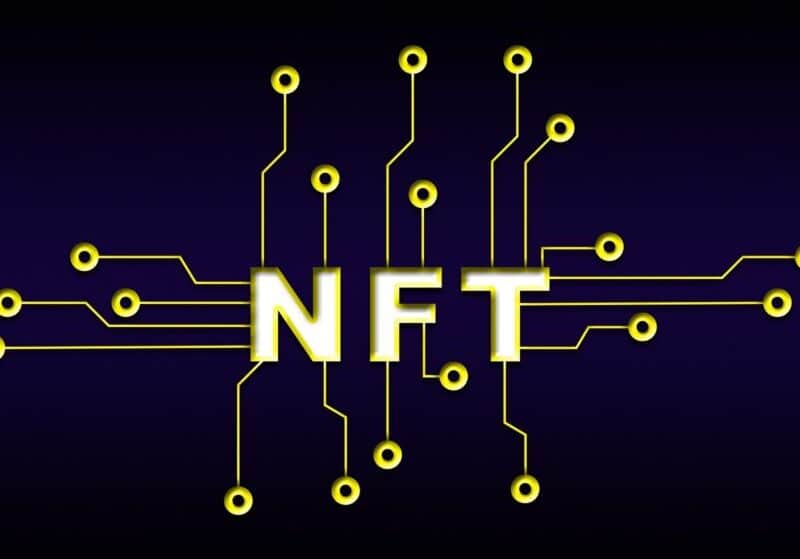 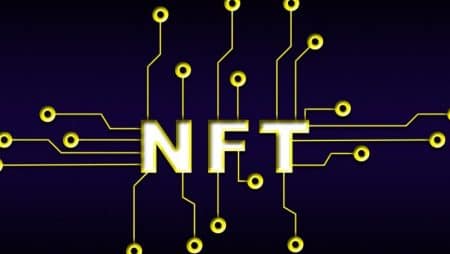 Van Eck – a company that at this point, every diehard crypto trader and fan should know about – is entering the non-fungible token (NFT) space.
Van Eck Is Establishing an NFT Division
Van Eck made a name for itself many years ago when it became one of the first companies to try and get a bitcoin-based exchange-traded fund (ETF) approved by the Securities and Exchange Commission (SEC). The company went through heavy rigamarole trying to earn a greenlight on its application, which apparently started in the year 2017.
During that time, the SEC was completely closed minded to anything crypto related, and the company was given a resounding “no” right at the beginning. However, after several more tries, Van Eck at least got the SEC to consider its application, though problems then arrived when the agency decided to continually delay its decision-making process. Eventually, Van Eck had no choice but to pull the plug on its own application and end things prematurely.
But while one crypto venture has not been successful yet, Van Eck is not willing to give up fully. The company is now developing a whole new branch devoted specifically to NFTs, a new token class that has taken the crypto world by storm. Known as Va Neck, the division will unveil what it’s calling the first ever “institutional NFT” collection.
This collection will consist of roughly 1,000 separate tokens. Many were airdropped on May 2 of this year, which ultimately gave specific investors the chance to access Van Eck’s digital asset research, events, and other perks early.
Matthew Bartlett who works with the company announced in a statement:
We’ve designed the Van Eck community NFT to function like a digital membership card, providing NFT holders with exclusive access to a wide range of events, digital asset research, and the insights of an inclusive community of digital assets enthusiasts and investors.
At press time, there is a lot of controversy surrounding the NFT market. While many individuals are paying hundreds of thousands of dollars for them in the hopes that they will potentially gain value and increase their wealth over time, many analysts claim the NFT space is just another bubble bound to pop at any moment. Many of these tokens, they say, are not worth the money they are charging as their uses are quite limited, with some only giving users access to specific protocols and platforms.
Things to Get Bigger from Here?
But Van Eck CEO Jan van Eck believes that the NFT space is about to get much bigger. Jan commented:
It looks like blockchain technology will completely revolutionize Wall Street. The only reason it is taking so long would be the regulators. The whole NFT phenomenon, I mean, I’m wowed by all the technology. That’s the positive.