Videogames entered the mainstream in the pandemic, but the industry faces a rough transition

Videogames entered the mainstream in the pandemic, but the industry faces a rough transition
Stocks News 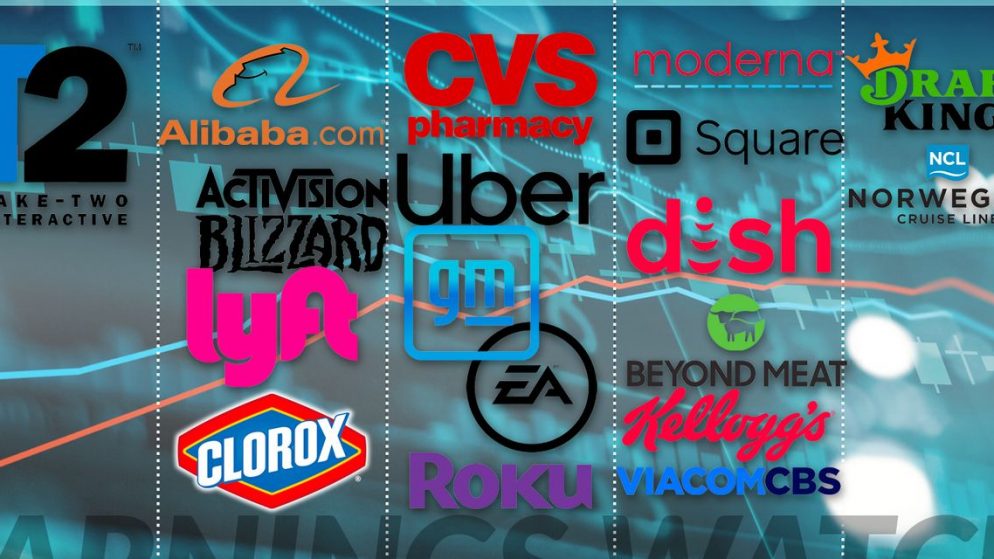 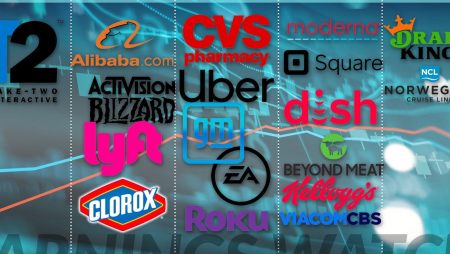 For decades, Wall Street has viewed videogames like most Americans: A fun little diversion from everyday life, but not something to take too seriously.

The dynamic has been changing for years, and flipped permanently during the COVID-19 pandemic, which saw the videogame industry go far beyond just overtaking Hollywood in revenue and importance to the market. The three main public U.S. videogame publishers — Activision Blizzard Inc.
ATVI,
,
Electronic Arts Inc.
EA,

— depend on gamers for big revenue.

For more: Gamers spent billions more on videogames during the pandemic

Employees are not alone in seeking a change in practices in the videogame industry. MarketWatch readers may remember that Activision already faced a revolt from shareholders as well this year, thanks to a yearslong fight over Chief Executive Bobby Kotick’s compensation, and EA investors have voiced similar misgivings about executive-pay practices. Activision investors sent its stock to its worst week in more than a year amid the most recent controversy, down 8.6%, and shares are now down nearly 10% on the year despite strong growth.

Expectations for upcoming earnings reports show that Wall Street, like employees, are expecting these companies to show greater maturity. While the boom in videogames during the pandemic has brought new investors and attention, the companies are expected to struggle to show gains from last year as they lap the beginning of the COVID-19 pandemic.

Opinion: 7 smarter ways to play the boom in videogames and esports than buying GameStop

While Cowen analyst Doug Creutz doesn’t expect a major downturn in the third quarter, he cautioned in a recent note that investors “may see some softening” after a second quarter of beats, but believes fundamentals are strong “with 2020’s growth spurt due to shelter-in-place not appearing to reverse despite increasing levels of vaccination.”

Analysts also see the same problem that many gamers voice: The industry doesn’t seem to be heading anywhere new and exciting, with sequels and retreads lining the release calendar, and potential next-generation technology such as augmented- and virtual-reality and streaming not looking strong enough yet to support a strong “secular thesis,” Creutz wrote.

VR, AR and other new technologies “are good businesses, with above-GDP growth prospects for the foreseeable future (assuming competent execution), but we believe there is no shiny overarching thesis to bring new money in,” Creutz said.

See also: Videogames are about to get more expensive for the first time in 15 years

Creutz has outperform ratings on Take-Two, EA, and Zygna
ZNGA,
,
but a market perform rating on Activision. All four of those companies will report earnings this week — Take-Two on Monday, Activision on Tuesday, EA on Wednesday and Zynga on Thursday. Look for signs that the growth in videogames may slacken in the months ahead, and the companies themselves may be looking to change.

“Ultimately, we think commentary about trends the companies are seeing in Q3 will be the most important factor during reporting season, with the potential to reassure investors that the gains in engagement and monetization made during the pandemic are in fact quite sticky,” Creutz wrote.

The numbers to watch

The call to put on your calendar

Full earnings preview: Alibaba stock has taken a hit from China crackdown, but its earnings could be a different story

This week in earnings

Roughly 148 S&P 500 companies are expected to report this week, according to FactSet, while only one Dow Jones Industrial Average
DJIA,

component is on the calendar, Amgen Inc.
AMGN,

on Tuesday. The calendar is stacked with companies not in the major indexes, though, including Alibaba and Lyft on Tuesday, Uber on Wednesday, Beyond Meat Inc.
BYND,

on Thursday, and DraftKings Inc.
DKNG,