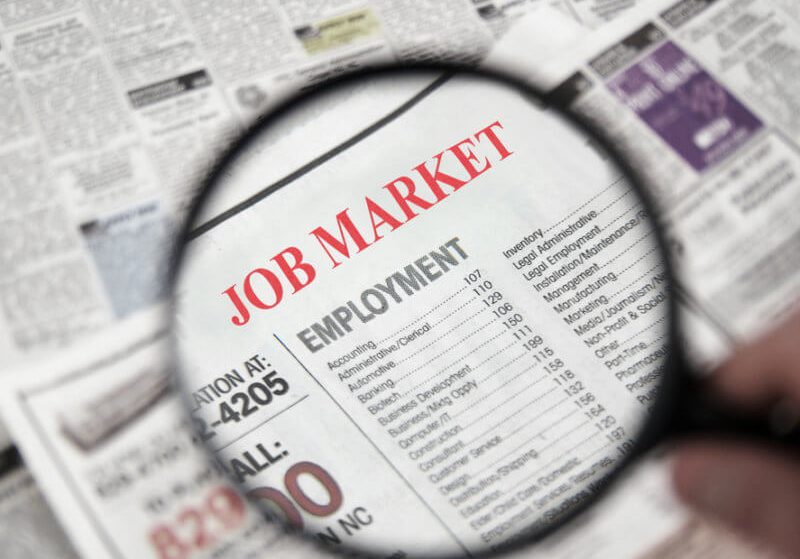 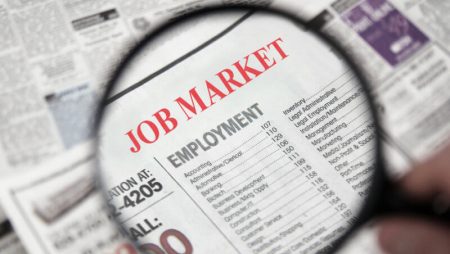 Bitcoin fell again in mid-October following the release of a jobs report that showed the Labor Department adding less than 264,000 jobs during the previous month of September. This was considerably less than what many analysts and labor experts felt would occur.
Jobs Didn’t Look Great in September
The jobs report resulted in massive hits to the crypto market, with bitcoin falling by more than three percent and eventually settling in the $19,300 range. Ethereum and many other mainstream tokens also experienced heavy dips. Yung-Yu Ma – chief investment strategist at BMO Wealth Management – explained in a recent interview:
The jobs report points to no change of tune on the horizon for the Fed, so we continue to expect firm interest rates which also add pressure to crypto markets. Crypto looks to be at an important technical juncture here where it looks like it’s trying to carve out a bottom but feeling heavy. I still think it, more likely than not, breaks to the downside given rising interest rates and risk-off sentiment, but so far, it’s a surprising effort to hold the line.
Callie Cox – a U.S. investment analyst at crypto trading platform e-Toro – mentioned in a recent statement:
Crypto has been the hardest hit by rate hike fears this year. It makes sense [as] many crypto projects don’t have cash flows, so people invest in them for what they could be, not necessarily what value they’re providing right now. When rates rise, the future value of a dollar falls. To me, that’s progress in this bear market. Crypto prices could be telling us the rate anxiety could be at a turning point. Crypto’s strength is also a good indicator of frothiness in the market. It seems like the brutal growth selloff has finally washed out all the weak hands. Bitcoin is also far below its highs too, but stability is a step in the right direction.
Biden Continues to Fail This Country
Jobs have repeatedly fallen under Joe Biden, who’s poor economic policies have placed America in harm’s way on a repeated basis. The economy is facing its worst conditions since 2008 as talks of a recession are once again heating up. Inflation is at a 40-year high, with prices of both food and gasoline springing higher like vastly growing seedlings. The situation has become one of sheet and utter embarrassment for the United States as the conditions of the market get worse and worse.
This inflation has resulted in the Fed constantly having to hike rates, which in the long run, have not produced the results many analysts likely believed would arrive. Rather than see inflation get curbed, the prices of bitcoin and many other leading assets have taken huge dips. In addition, people seeking to purchase homes or automobiles are now facing record-high interest rates.