Welcome to Satoshi Island, a Region That Runs Fully on Blockchain

Welcome to Satoshi Island, a Region That Runs Fully on Blockchain
CryptoCurrency News 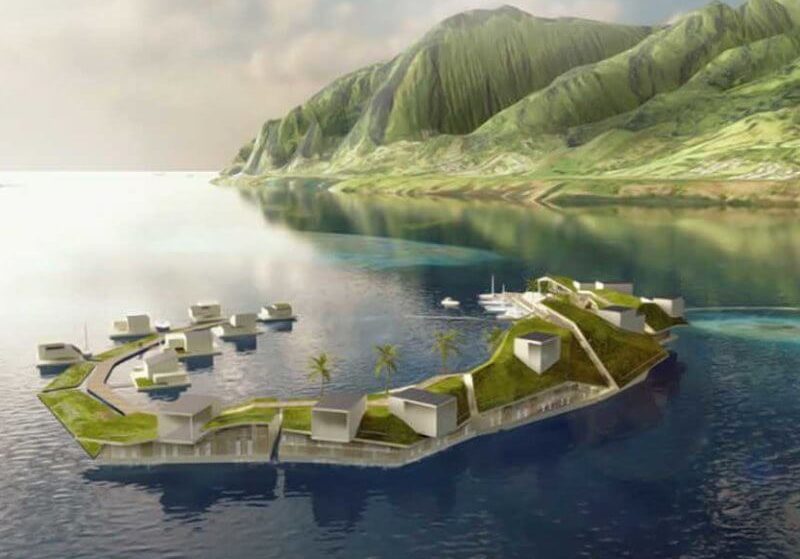 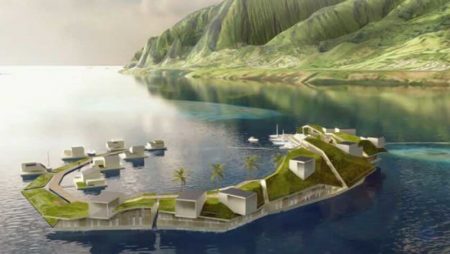 Denys Troyak is a native of Sydney, Australia that has a new crypto project in mind he’s calling Satoshi Island.
Satoshi Island Is a Fully Crypto-Run Area
The project involves creating a small city that is purely reliant on bitcoin and other digital currencies to thrive. The city will be built atop a remote (and overgrown) pacific island and will be largely private, meaning anyone who wants to get involved will likely enjoy full anonymity.
Troyak got the idea because he’s a crypto fanatic, and he considers Satoshi Nakamato – the inventor of bitcoin – as something of a mentor.
The city is going to be built atop a small area of Vanuatu, which is one of many pacific islands. Troyak says things began with a simple call he received from out of the blue one day. Describing the call, Troyak explained:
One day I got contacted, and [was asked], ‘Hey, would you be interested in running operations? We’ve got this great idea.’
Previously a café owner, he was instantly hooked. He closed his business down and immediately traveled out to Vanuatu to work on it full time. Among the other individuals involved in the project are James Law, the primary architect of Satoshi Island. He commented in a recent interview that the island nation could eventually be fully governed via blockchain technology. He said:
I think we are very brave entrepreneurs who are putting our skills and resources into the project, earnestly trying to make it into something truly special.
At the time of writing, Vanuatu does not recognize digital currency as legal tender, but those involved in Satoshi Island are looking to remove any barricades that might be getting in the way of a digital currency future for those living in the country.
Crypto critic Molly White is skeptical that the plan will come to fruition. She said in a recent discussion:
There’s been a lot of energy and money put into convincing people that this is the future of technology, the future of the web, the future of society. A lot of that just doesn’t stand up to scrutiny, but it does work very well for convincing people to put their money into it.
Building Up the Space
Ellie Rennie – a professor at RMIT University – also threw her two cents into the mix, commenting:
They’re often talking about the possibilities of automating certain functions of the state. Many of those tasks can be done through technologies more efficiently and, so that raises the possibility of alternative societies forming and alternative nations… In some cases, they are experiments in doing things differently. They’re a form of exit from nation states. The problem is that others can pick up on these narratives, hopes, and ideologies and exploit them for financial gain.