Why Did Bitcoin Fall Again in Late August?

Why Did Bitcoin Fall Again in Late August?
CryptoCurrency News 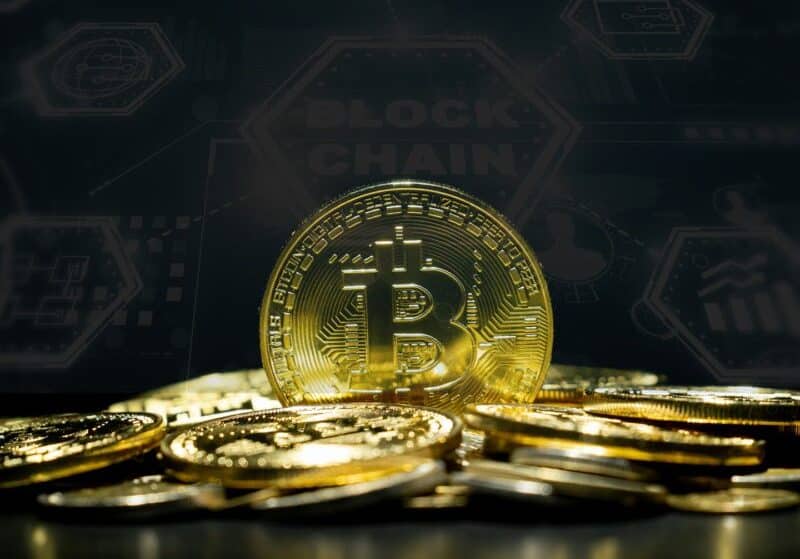 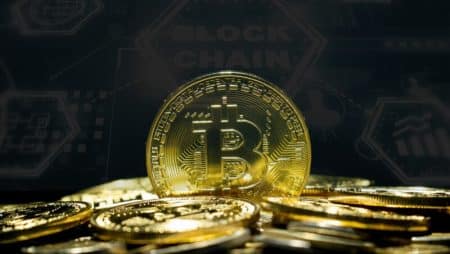 Bitcoin saw its price plunge in late August following a slow, but steady bull run. It looked like the world’s leading digital currency by market cap was on the verge of striking a $25,000 chord, but that clearly was not meant to be as things eventually took a turn for the worse and the asset dipped into the low $20K region again.
Bitcoin Saw More Bearish Conditions in Late August
The digital currency – along with many of its counterparts – suffered and reached new three-week lows. Interestingly, the falls took place at the same time as many stocks also dipped into oblivion. Several analysts feel this is occurring for several reasons, a big one being that traders and investors are moving away from risky assets.
There are also many concerns surrounding the Fed, as it is not quite clear what the agency is going to be doing in the coming months. There have been conflicting reports regarding whether the Fed is looking to hike rates in the coming weeks.
James Bullard is the president of the St. Louis Fed and a member of the Federal Open Market Committee. He recently commented that he, himself, will support additional rate hikes as he’s convinced this will help fight inflation and keep both food and gas prices at normal levels. He stated:
We should continue to move expeditiously to a level of the policy rate that will put significant downward pressure on inflation. I don’t really see why you want to drag out interest rate increases into next year.
Mary Daly – who runs the Federal Reserve Bank in San Francisco, California – said she is aligned with Bullard, and that she is also open to the idea of hiking rates by as much as 75 basis points.
Brett Sifling – an investment advisor for Gerber Kawasaki Wealth & Investment Management – said that many traders and investors, whether they have their money in stocks, crypto, or precious metals, are hanging on every work that emerges from the mouth of the Federal Reserve, and that whatever the Fed says in the coming weeks will be deemed super important.
He also mentioned:
With the reiteration of commitment to lowering inflation this week, people likely took the opportunity to unwind their positions.
Joe DiPasquale – the CEO of crypto hedge fund manager Bit Bull Capital – also threw his two cents into the mix, stating:
The sharp decline today is a result of market participants reducing risk after renewed expectations of the Fed’s hawkish treatment.
What Will the Fed Do?
Lastly, Armando Aguilar – an independent crypto analyst – commented:
All eyes will be on the Fed’s annual symposium in Jackson Hole, WY next week.
Bitcoin has suffered heavily as of late due to these constant rate hikes, with the asset losing more than 60 percent of its value in just the past few months alone.