Why MSG Sports, Owner of New York Knicks, Rangers, Is So Undervalued 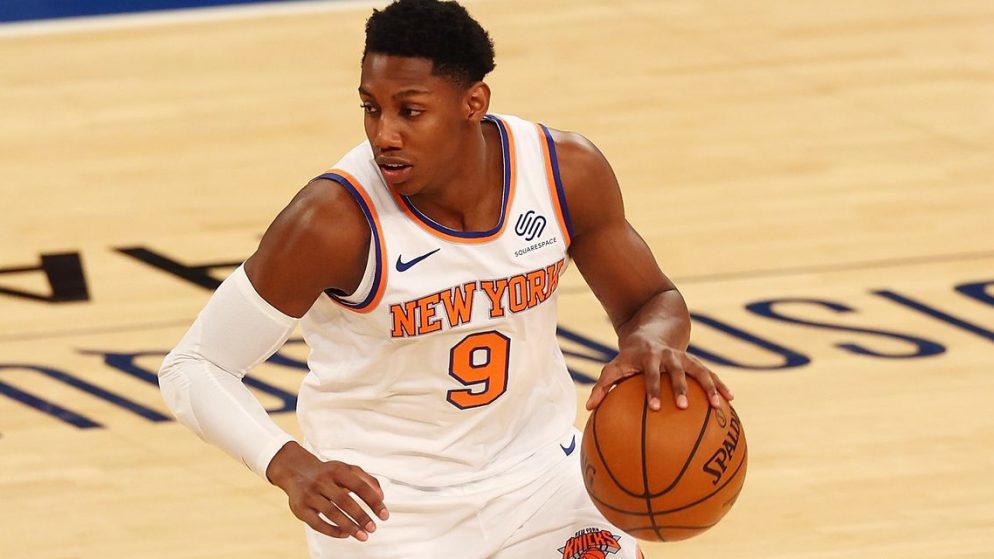 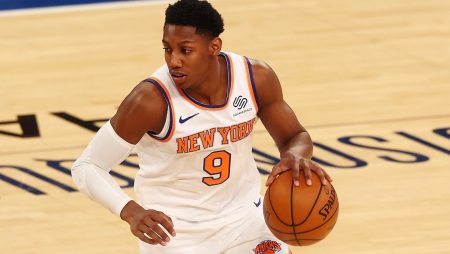 The CEO of
Madison Square Garden Sports
said that recent sales of minority stakes in pro basketball teams suggest that the company, owner of the New York Knicks and New York Rangers, is undervalued.

Many investors in the company are frustrated with the value that the stock market is putting on the teams—and so is MSG Sports CEO Andrew Lustgarten.

Here’s what he said on the company’s conference call earlier Thursday:

“And on the NBA side, we see substantial interest in the acquisition of ownership stakes in recent months. For example, there have been transactions for minority stakes with no public market liquidity involving the Los Angeles Lakers and the Golden State Warriors. That, according to press reports, reflects team valuations of $5 billion and above.

“This is an interesting comparison to the current enterprise value of just over $4 billion for our company, which includes not only the Knicks, but also the Rangers, two of the most iconic franchises in professional sports in the nation’s largest market.”

Forbes has valued the Knicks at $5 billion and the Rangers at $1.65 billion.

Morgan Stanley analyst Ben Swinburne cited the Forbes estimates in resuming coverage of MSG Sports earlier this week with an Overweight rating and a $230 base price target, writing that investors effectively are getting the Rangers for free.

“Is MSGS the most under-valued stock in Media?” Swinburne wrote. “MSG Sports is a pure play sports franchise equity that owns the NBA’s NY Knicks and NHL’s NY Rangers. Forbes recently valued the NY Knicks at $5bn and NY Rangers at $1.65bn, or ~7.5x times F22E revenues—a multiple broadly supported by private market transactions…. We estimate that the Knicks value alone translates into $181 a share for MSGS, 17% above the current share price…. Said differently, MSGS shares offer the Knicks at a 15% discount to private market and the Rangers for free.”

So why the discounted price on the stock? Call it the Dolan discount.

Some investors preferred having the companies remain independent. MSG Entertainment stock fell 0.6% Thursday to $61.55, a record low close and roughly half its early 2021 high.

Swinburne cited that deal for the current discount on MSG Sports amid concerns, which he doesn’t think warranted, that the Dolans would merge MSG Sports with MSG Entertainment.

Lustgarten said: “We have no intention of merging MSG Sports with MSG Entertainment.”

Many investors wonder if Jim Dolan, who relishes being boss of the Knicks, is willing to part with the team, even for a big price.

Write to Andrew Bary at andrew.bary@barrons.com