Will Bitcoin Fall to $30K? Analysts Weigh In…

Bitcoin Is Crashing, but It Could Crash More

Will Bitcoin Fall to $30K? Analysts Weigh In…
CryptoCurrency News 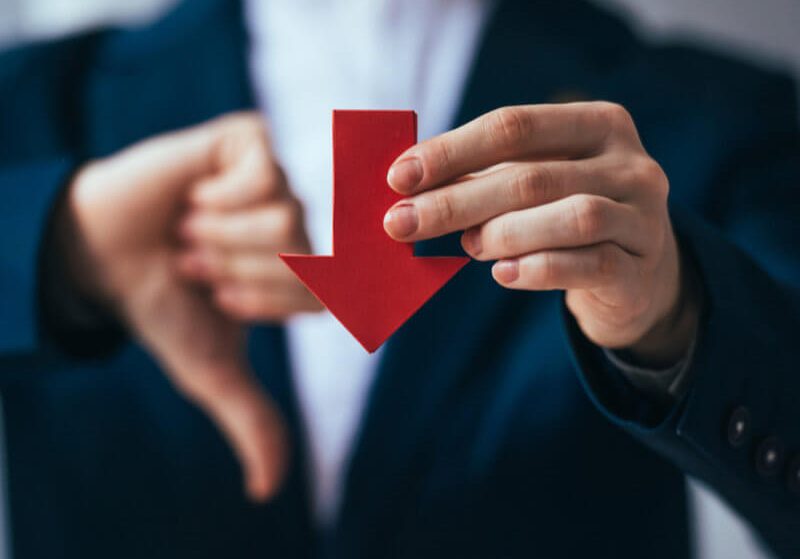 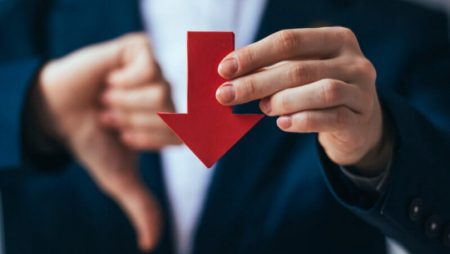 The price of bitcoin continues to take heavy dips, and many are wondering if a fall below the $30,000 mark is inevitable for the world’s largest and most popular cryptocurrency by market cap.
Bitcoin Is Crashing, but It Could Crash More
The price of bitcoin is taking serious plunges following Russia’s invasion of its neighbor Ukraine. The country is now in shambles and regions like the United States are seeking to impose sanctions on Russia now that it has moved forward in what is being called an act of tyranny and war. With the world on the brink of global conflict, bitcoin is succumbing to serious pressure and investors are feeling the heat.
Last week, the currency was down to about $34,000, though other leading altcoins suffered as well. Ethereum dropped to about $2,300 – a 12 percent fall from where it was prior – while Dogecoin, a popular meme currency, fell more than 14 percent and was trading for about 11 cents. Winston Ma – the managing partner of Cloud Tree Ventures – explained in an interview:
The Ukraine crisis, compounded by rising interest rates and crypto regulations in the US, may create a perfect storm driving bitcoin to test the $30,000 level.
The conflict in Ukraine along with Fed rate hikes, he says, are likely to bring bitcoin down even further:
So far, bitcoin and crypto assets are acting more like high growth tech assets, with cryptocurrency continuing to move in lockstep with growth-sensitive, risk-on assets like equities.
He also stated that the high number of institutions that have entered the space over the past two years have made the industry more sensitive to risk. There’s irony here in that many people throughout the years – including Kevin O’Leary of “Shark Tank” fame – have said that bitcoin and the world of crypto can be nothing without institutional participation. Now that that participation has arrived, there appears to be a bit of a downside.
Crypto strategist Nicholas Cawley mentioned in a statement:
The Russia-Ukraine crisis is affecting all risk markets right now, not just bitcoin. The news flow from the region is seemingly biased from both sides, while the constant swings in good news/ bad news make it difficult to value and trade the market at the current time… This negative outlook is also backed up by the market’s take on recent good news.
Russia Needs to Cool Down First…
He is confident that unless the tension in Ukraine is solved quickly, bitcoin is more than likely to continue its dive into oblivion. Edward Moya – senior market analyst at Oanda – agrees, saying:
Bitcoin is an unwilling participant in the volatility that is hitting all risky assets from Russia-Ukraine tensions. Bitcoin’s rollercoaster ride won’t end anytime soon, but it could get ugly if Wall Street sees a major selloff if investors begin to expect a prolonged military conflict.

CryptoCurrency News
Bitcoin Cash Analysis: Dips Could Be Attractive Near $110
20 hours ago
0 5