Will Warren Buffett Ever Like BTC? Probably Not.
CryptoCurrency News 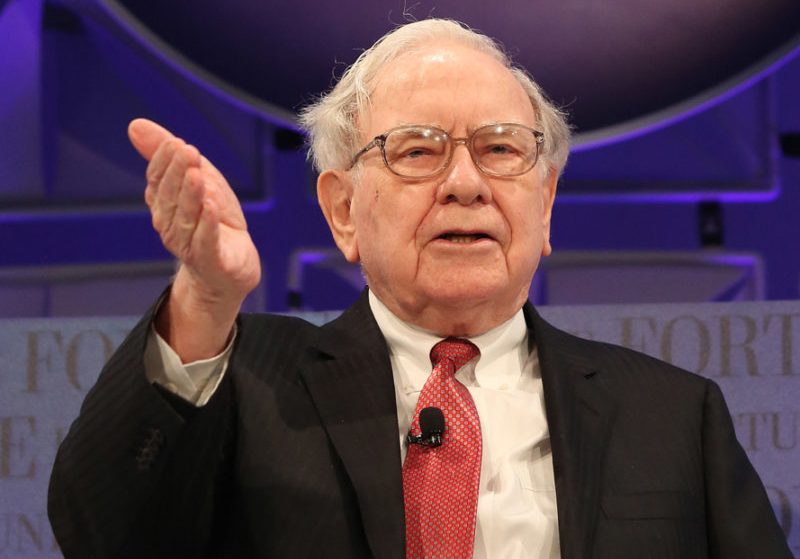 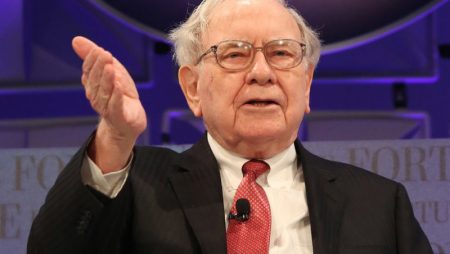 It’s always disappointing when someone decides bitcoin isn’t any good. No matter how much the world’s number one digital currency has accomplished in the last few years, it seems there will always be doubters, and amongst them are Berkshire Hathaway executives Warren Buffett and his vice chairman Charlie Munger.
Warren Buffett Still Hates Bitcoin
At a recent shareholder meeting in Omaha, Nebraska, Buffett was quick to strike down bitcoin and comment about how weak it was. He stated:
Whether it goes up or down in the next year, or five or ten years, I don’t know, but the one thing I’m pretty sure of is that it doesn’t produce anything. It’s got a magic to it and people have attached magics to lots of things.
He also said that bitcoin’s passive nature was working against it and anyone that sought to invest in it. He said that if he invests in apartment buildings, for example, tenants will have to pay rent. Thus, apartment buildings are consistently producing some level of income or revenue for him to enjoy and take advantage of. He also stated that by investing in farmland, he’ll garner crops in the future.
By contrast, he stated that bitcoin simply sits there, and the only way to earn any money on it is if it moves up and if the trader sells it for fiat. He stated:
If you told me that you own all of the bitcoin in the world and you offered it to me for $25, I wouldn’t take it because what would I do with it? I’d have to sell it back to you one way or another. It isn’t going to do anything.
In many ways, Munger was even more dismissive of bitcoin, claiming at the meeting:
In my life, I try to avoid things that are stupid and evil and make me look bad… and bitcoin does all three. In the first place, it’s stupid because it’s still likely to go to zero. It’s evil because it undermines the Federal Reserve System… and third, it makes us look foolish compared to the communist leader in China. He was smart enough to ban bitcoin in China.
Peter Thiel Isn’t Crazy About Buffett’s Words
Buffett recently made headlines because he commented that if Russia and Ukraine went to war (which they seem to have done in recent weeks), then investing in bitcoin would be a bad idea as the currency was likely to drop. Thus far, he’s been proven right as the world’s number one digital currency has fallen to less than $38,000 at the time of writing as the conflict in eastern Europe expands.
However, Buffett also got on the bad side of Peter Thiel, the co-creator of PayPal, who called him the “sociopathic grandpa from Omaha” and commented that he was hurting the BTC price. 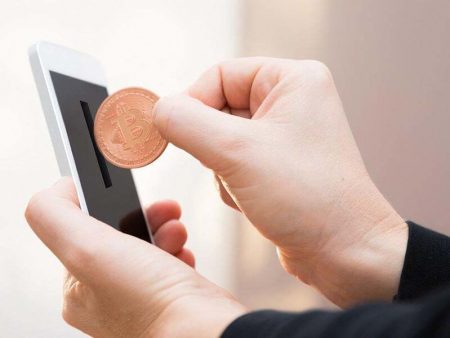 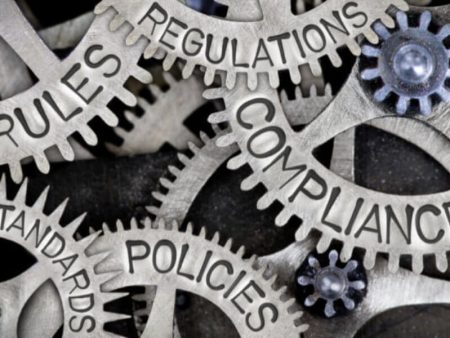 CryptoCurrency News
ETHAX: 75% of Traders Want Nothing to Do with BTC Unless Regulation Is in Place
14 hours ago
0 7 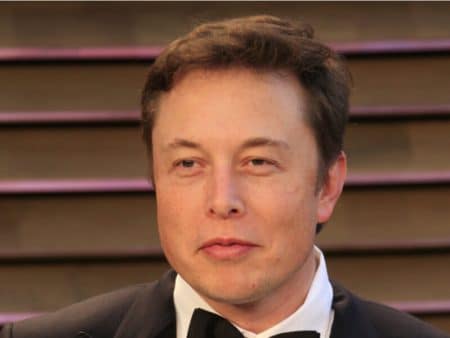 Opinion: Bitcoin Is Slowly Establishing Its Truest Form
14 hours ago

ETHAX: 75% of Traders Want Nothing to Do with BTC Unless Regulation Is in Place
14 hours ago