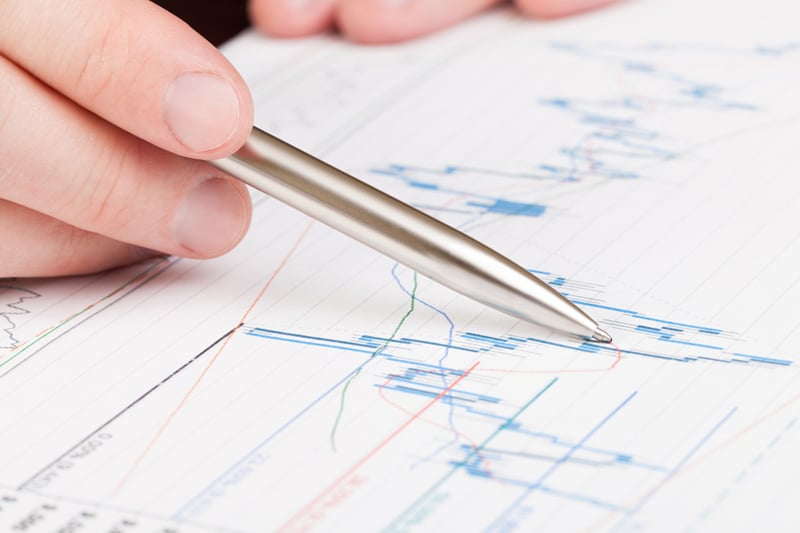 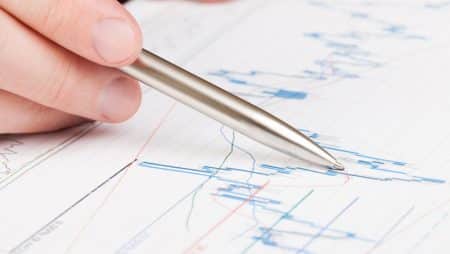 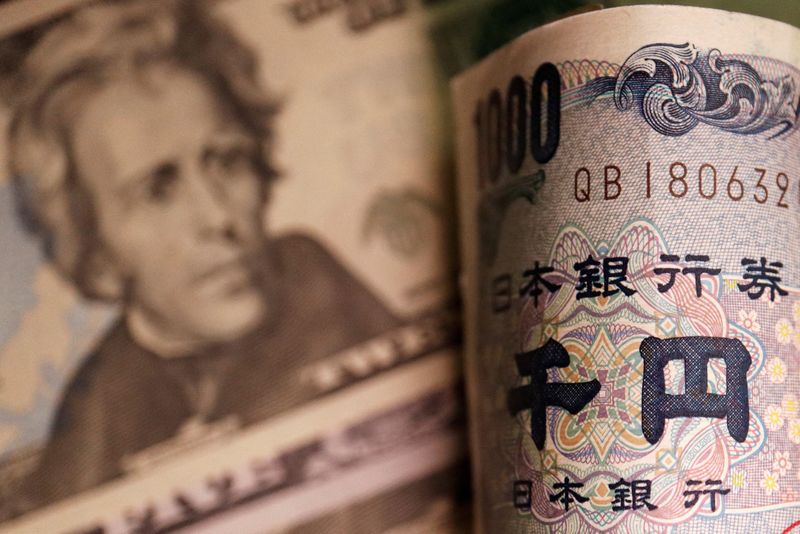 SINGAPORE (Reuters) – The yen climbed on Monday on news that the Japanese government could soon revise a joint statement with the Bank of Japan (BOJ) over the latter’s inflation target, potentially paving the way for a tweak in the BOJ’s ultra-loose monetary policy.

The Japanese government will consider revising next year a joint statement it signed with the BOJ in 2013 that commits the central bank to meeting a 2% inflation target as soon as possible, sources told Reuters.

The revision, if made, would be done after a new BOJ governor is appointed in April, a move that may heighten the chance of a tweak to incumbent Governor Haruhiko Kuroda’s ultra-loose monetary policy. That policy stance and the resulting interest rate differentials with the rest of the world have caused the yen to plunge more than 15% this year.

“I think the upshot is this perhaps provides timely flexibility, but it doesn’t bind monetary policy bias one way or another,” said Vishnu Varathan, head of economics and strategy at Mizuho Bank.

“And so at the end of the day, it doesn’t necessarily have an imminent or an outsized impact on the yen, at least until clarity emerges on intent and execution.”

Elsewhere, the dollar edged lower on Monday, with sterling last 0.28% higher at $1.21735, after falling 1% last week as investors bet that the Bank of England (BoE) might be getting close to the end of its rate-hike cycle.

A slew of central bank meetings last week saw the BoE, the U.S. Federal Reserve and the European Central Bank (ECB) each raising rates by 50 basis points, with the Fed and the ECB delivering hawkish messages and pledging more hikes ahead, even at the risk of hurting growth.

In China, President Xi Jinping and his senior officials pledged to shore up the battered economy next year, as it grapples with a worsening spread of COVID-19 infections after abruptly ending many key elements of its zero-COVID policy.

The Chinese was last marginally lower at 6.9858 per dollar.

“I think the pace of easing has just been too rapid,” said Carol Kong, a currency strategist at Commonwealth Bank of Australia (OTC:).

“In the near term, (Chinese) economic data will continue to weaken and to show the COVID-related disruptions, and I think if we do see a further deterioration in the economic data, then markets will probably rethink their optimistic outlook for the Chinese economy.”